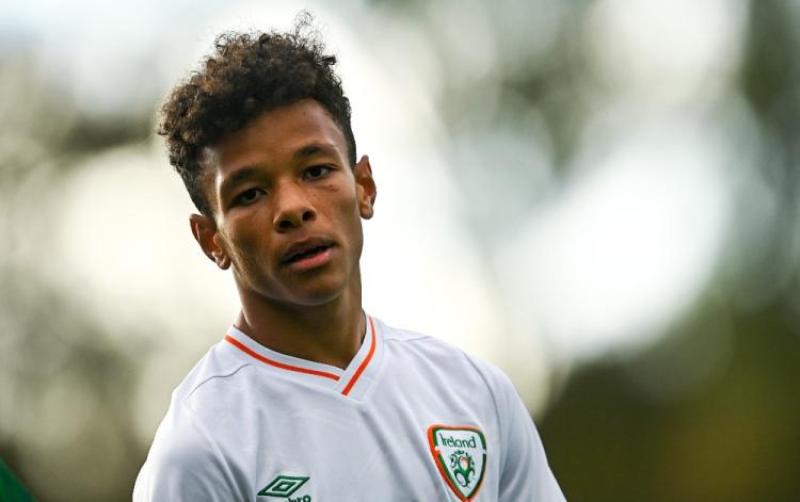 Irish teenager Trent Kone-Doherty has been approached by football giants Liverpool FC as reported by the Independent.ie.

15-year-old Kone-Doherty, who is currently playing with League of Ireland Premier Division side Derry City, was involved with the Irish under-16 and under-17 set-ups last year.

The talented winger is expected to move across the water to sign a pre-contract deal for Liverpool FC with Derry earning a six-figure sum in compensation.

Kone-Doherty would join Irish players Caoimhin Kelleher and Conor Bradley in signing for the Reds if he were to put pen to paper.