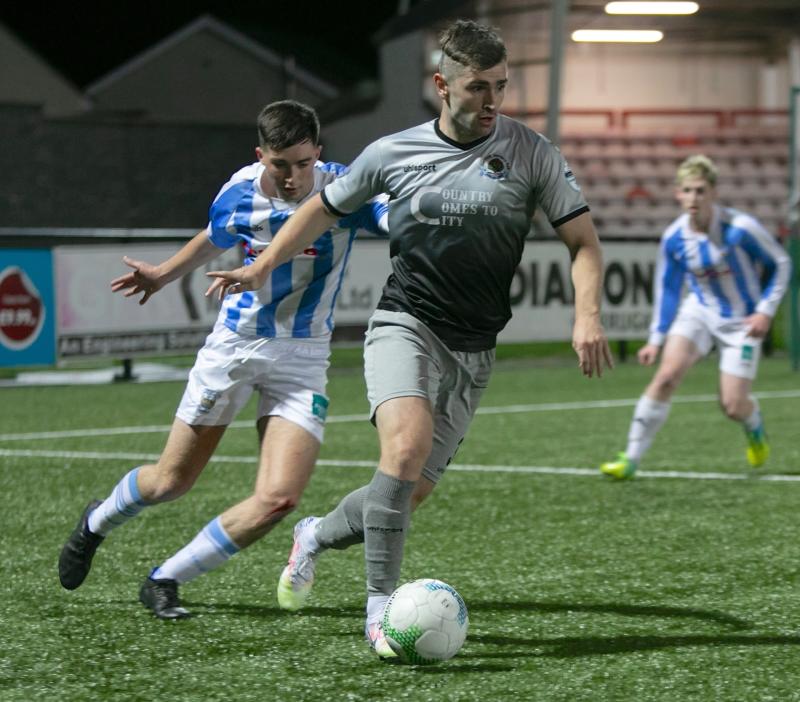 Cormac Burke could be set for a return to the starting line-up this weekend. Pic by Tom Heaney, nwpresspics

Institute are hoping to have Cormac Burke available for the most important stage of the season, as they face into their last eight games still in trouble at the wrong end of the Lough 41 Championship.

The experienced midfielder has had his season decimated by a long-standing injury, but there have been signs he is ready to return after a very lengthy lay-off. The midfielder, who has started just once game for the club this season, has been training well and has made some cameo appearances for the first team of late and manager Brian Donaghey is hoping he could soon be ready to start.

“It's good that he’s getting 15 or 20 minutes here and there and to be honest he should be fighting for a starting place on Saturday,” he explained. “I haven’t been able to use him since I’ve come in.

"He’s probably one of the top players at the club so if I can get him back and firing for the last eight games of the season, then that would be a boost. I have no doubt that we’ll be okay. I have full confidence in the squad. They just have to believe in themselves a bit more.”

Donaghey was left reeling after watching his team lose 4-0 at Dundela last Saturday, a result he didn’t see coming, especially after that morale-boosting win over Ballinamallard just a week earlier.

“The best teams are the most consistent,” he said. “It was a difficult game against Dundela at home because the pitch is like a tarmac pitch. There was wind and they got to grips with the conditions better. They know their pitch better than we do. We played for about 15-20 minutes and there’s no game you can play for that long and expect to win.

“Their goalkeeper made two great saves from Mark McFadden and Benny McLaughlin and then they went up the pitch and scored a sift goal. It’s two steps forward and three steps back at this minute in time and it’s hard to grasp some of the performances, especially after the last few weeks when we have been very good and very competitive against some top teams.

“The more I talk about it and the more I try and analyse the game, a few managers I’ve spoken to over the last few days, they have just said you’ll have to just park that one and erase it from your memory and if you dwell on it, it will get you down. I just think we have to be positive.”

Donaghey concedes that his team simply must win this week’s game against Queen’s, to not only put pressure on Knockbreda but to ensure that the bottom team do not close the gap further.

“There’s no bigger game,” he admitted. “The roles will be reversed slightly because we’ll probably be favourites for the first time in a long time, but if we can get anywhere near the Ballinamallard performance I’ll be happy. 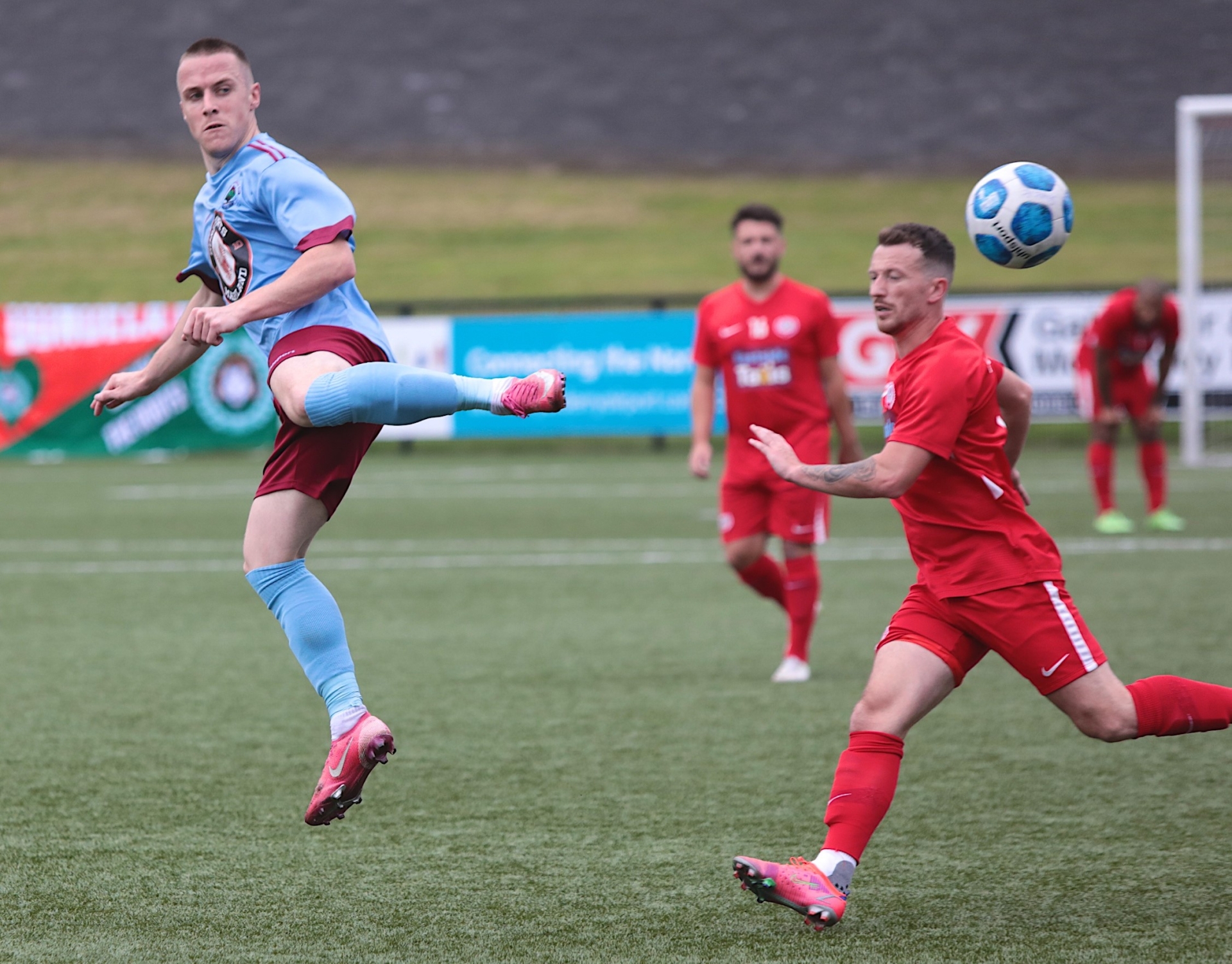 Institute face a must win game against Queen’s at the Brandywell on Saturday.

"The mood was a wee but down from the previous week but you can’t stop feeling sorry for ourselves because there’s only eight matches left and we have to get out of trouble. We’re in touching distance of doing that, but we’re not there yet and it’s going to take a massive eight performances now to get out of trouble.

“We can’t let them close the gap on us, definitely. We’re at home, we’ve beaten them twice away from home, but they are a good side and their form is actually better than ours because they have won three from their last five. They put a wee run together at the start of January.

"In this league anyone can beat anyone on their day, so we have to be on our guard. But I’m quietly confident and hopeful that it was just a blip last week. We spoke about it and we’ll get back to work on the pitch and we’ll definitely be ready for Saturday.”