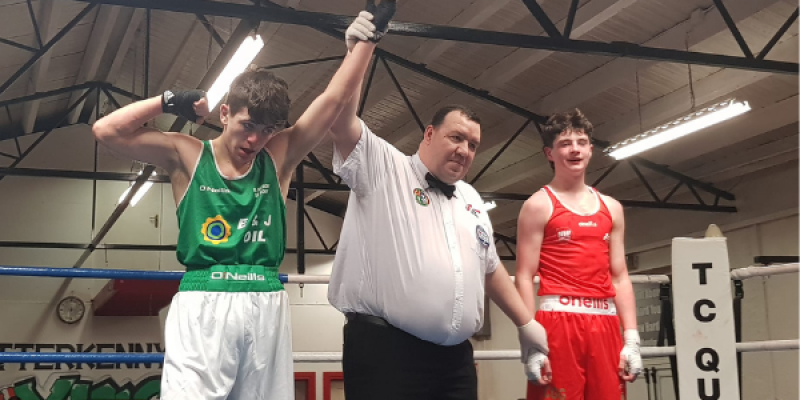 A thrilling night of boxing came to an end with a firecracker of a decisive bout.

The Derry News Cup was claimed by Derry after Peter Clarke edged his meeting with Raphoe’s Cathal McLaughlin.

The fight of the night at Letterkenny Boxing Club brought the curtain down on an exciting tournament, which was sponsored by An Garda Síochána.

Clarke and McLaughlin raised the roof in a cliffhanger. McLaughlin had the edge in the opening round before Clarke hit back in the second.

The third see-sawed and the verdict could’ve gone either way.

There were those in the big crowd who felt that McLaughlin held sway; others reckoned Clarke inched the decision.

The judges were similarly divided, Clarke taking the narrowest of split decisions, 3-2.

That win meant that Derry won by six bouts to five in the first inter-county tournament held in Donegal for over two years.

There has been another changing of the guard in Donegal with the squad now under new county coach Gerard Keaveney.

Derry boxers won the first three bouts of the night with Sean McNamee and Eddie Reilly taking points wins before Luas McIvor made swift word of Carrigart’s Killen Caldwell. The referee called a halt in the opening round with McIvor having a firm command.

Caoimhin Connelly of Twin Towns brought the Donegal squad back into the swing of things with a unanimous decision dispatch of Harley Steel from Churchlands. 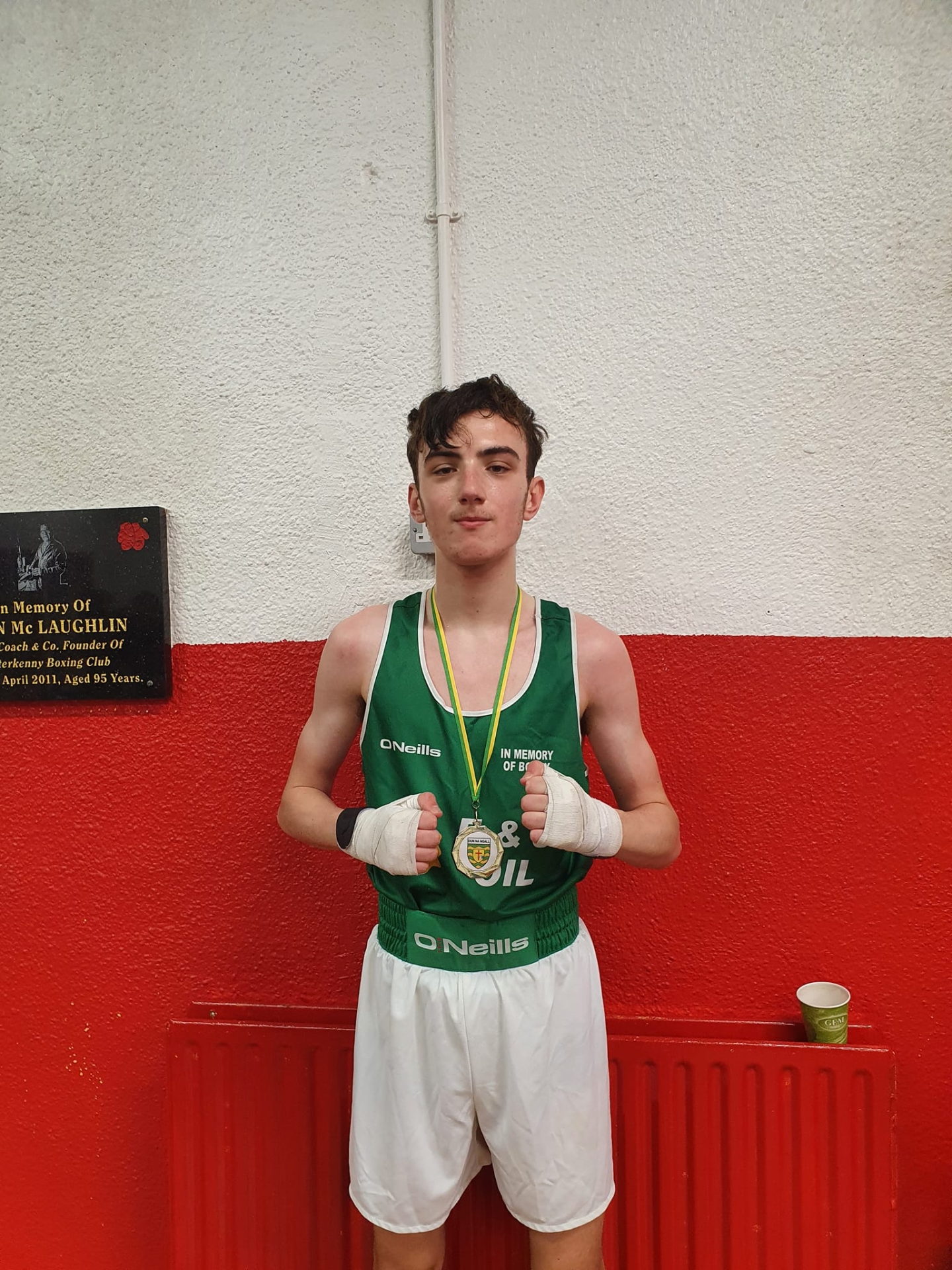 Dunfanaghy’s Gary McNamara won inside the first verse of a boy 3 54kgs bout with Tristain Clarke from Springtown. McNamara caught the eye with an impressive, but quick visit to the canvas and the fight was waved off with the Dunfanaghy man on top.

Dillon McDaid from Dunree had one of the night’s more impressive wins. McDaid took a clean sweep of the cards against Oakleaf’s Sean McDaid.

Convoy ABC’s Pearse McBride brought the scores level when he decisioned Jack McFee (Churchlands) and it was all down to the night’s final fight.