No hiding place now for City of Derry RFC 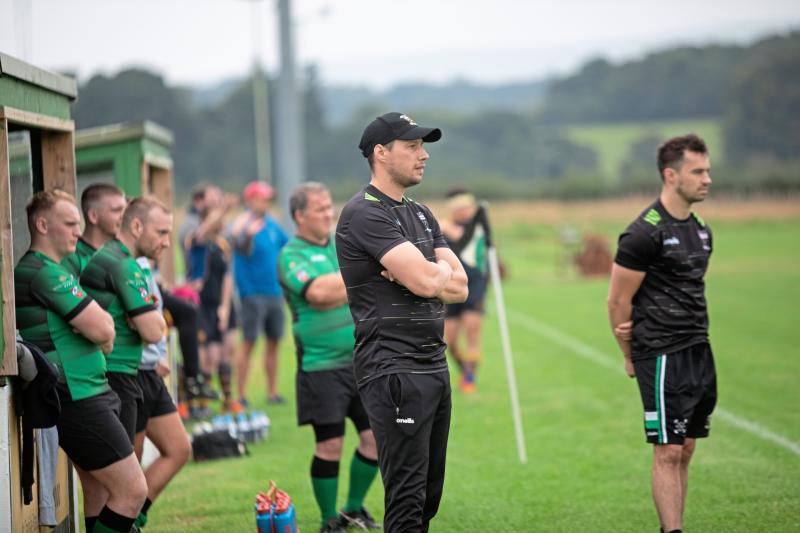 City of Derry coach Richard McCarter is hoping his team can find some good luck soon.

There is simply no hiding place now for City of Derry who find themselves bottom of AIL Division 2C with just five games of a difficult season remaining.

Defeat at Clonmel on Saturday past was bad enough for Richard McCarter and his players, but news that bottom club Sunday’s Well had beaten top of the table Enniscorthy was a real hammer blow as it saw the Judges Road side slip to the bottom with the end of the season now in sight.

Victory against fellow strugglers Clonmel would have been a real boost for Derry, but despite overcoming a poor start to draw level at 12-12 early in the second half, the hosts went on to win 27-12, overtaking Derry in the league table in the process.
“We didn’t start well,” McCarter reflected.

“We had a fair bit of a breeze in the first half and again, we found ourselves 7-0 down after two minutes, just by not clearing our lines properly; we got charged down twice in a row. That just set the toe again with another bad start.

“We started the second half well and got back to 12-12. Again, it was one of those situations where you thought we were going to kick on and start building, but we missed a big opportunity to score after that which would have put us in front.

"After that we really struggled to put any sort of sustained pressure on Clonmel and unfortunately, they closed the game out the stronger team. 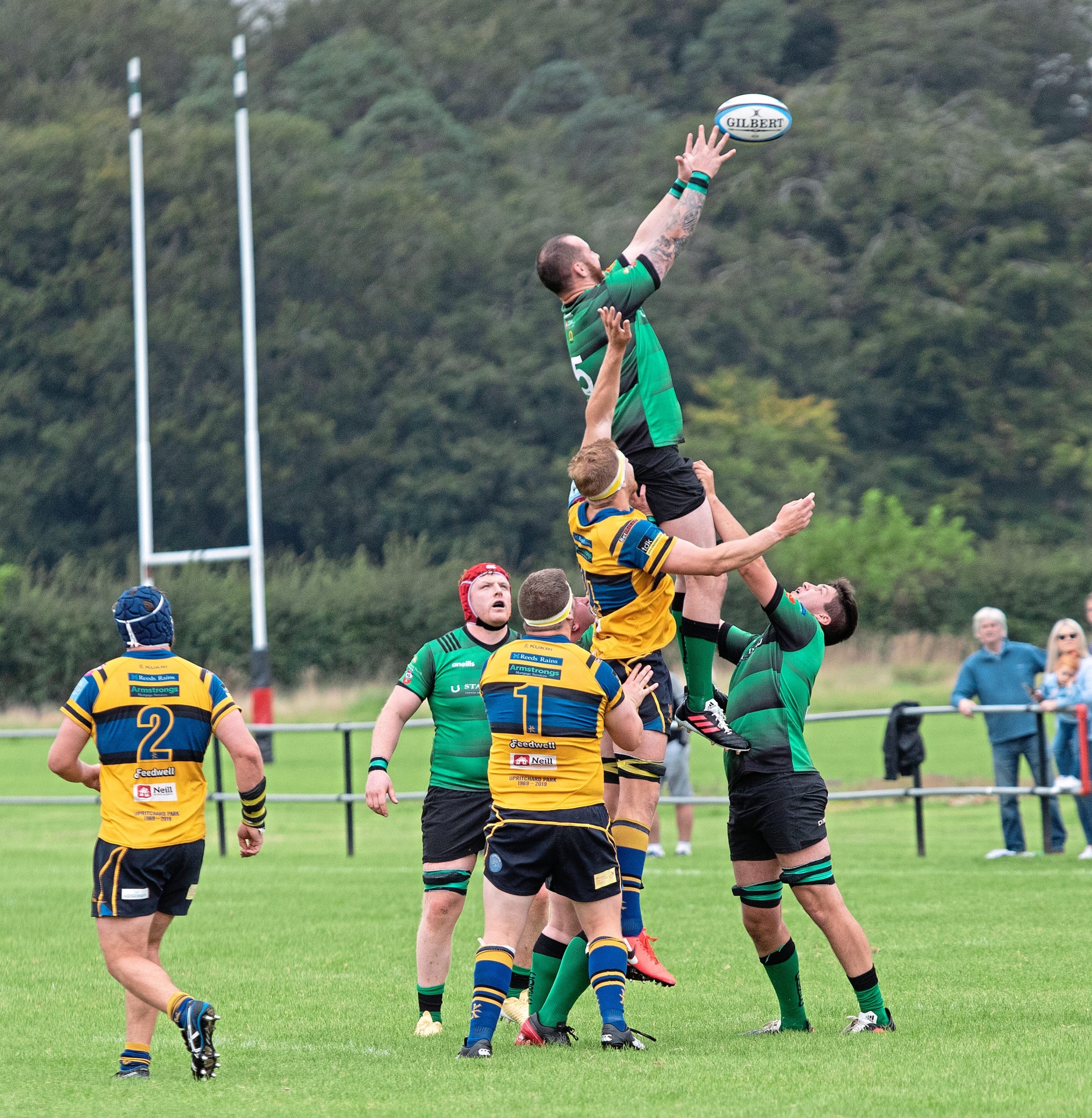 City of Derry need to find a victory from somewhere in the next few weeks.

Sundays Well meanwhile have cfounded everyone by beating the top two team in the division in successive weeks, a victory over Skerries following by the 13-12 success over Enniscorthy. Everyone seems to be finding form at just the right time, everyone except City of Derry.

“It’s getting to a very critical stage now,” McCarter agreed.

“It’s disappointing enough coming off the pitch having lost again, but when you check the other results, the other teams around us seem to be finding a bit of form and we’re not which is a bit of a double blow on a Saturday afternoon. There’s only one team that can get us out of this and that’s ourselves.

“We simply need to win matches now, there is no other way around it. We’re at home this Saturday and hopefully we will have a few back in the pack and that can strengthen us again.

"We’ve just got to win this week and if that takes a bit of a spark from an individual during the game or a big tackle or a break, or even a wee bit of luck going our way, we just need to find something. Whatever happens, we’ve just got to fight hard this weekend to get those four or five points.”

A strong start is now essential against Bruff at Judge Road this weekend, with conceding early a very ugly habit that the team have got into this year already. Starting on the back foot has cost them too many times already.

“In the four games that we’ve played since the New Year, we’ve conceded a try in the first two minutes in three of them,”

McCarter explained. “The other game with Skerries we actually went in front that day and played pretty well. Getting a good start is absolutely crucial in terms of building confidence and building your way into a game.

“It doesn’t do you any good to go behind early doors because you’re chasing straight away, so a good start is an absolute must this weekend, but we’ve been saying that for the last month now, and we keep finding ways to fall behind, but concentration levels have to be at an all-time high this Saturday.

"We have five cup finals now. If we can win this Saturday, with the nature of this league, we could go up a few places, but we have got to accumulate as many points as we can now over the next month or two.”