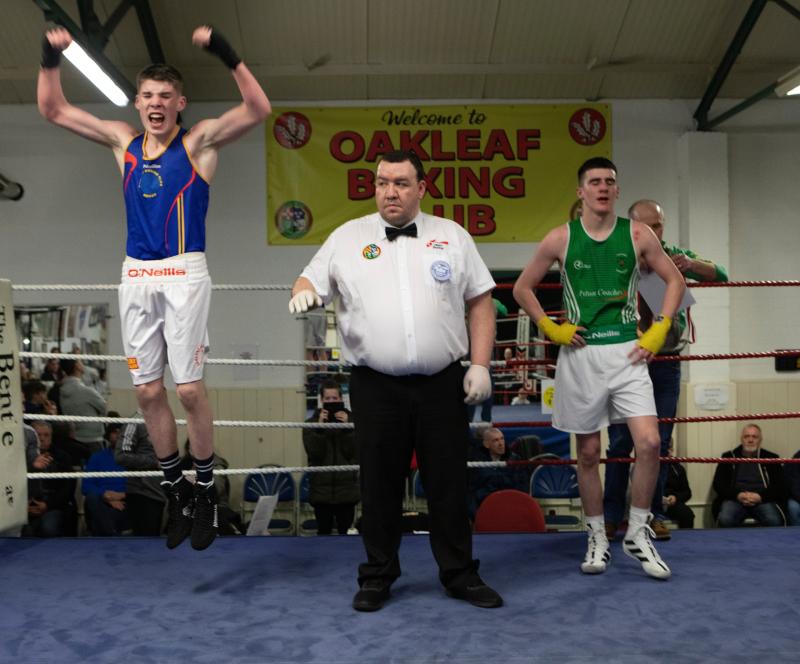 There was some thrilling action at Oakleaf ABC on Tuesday evening in the remaining finals of the Northwest Zone Championships, a precursor to this Sunday's Ulster finals in Clonmany.

Sean Devenny returned to the ring with a fine 4-1 points win over Reilly Doherty of Raphoe while Adam McIvor made it 2 RSC wins in three days with a win over the very game Danny Tsui from Star of the Sea. 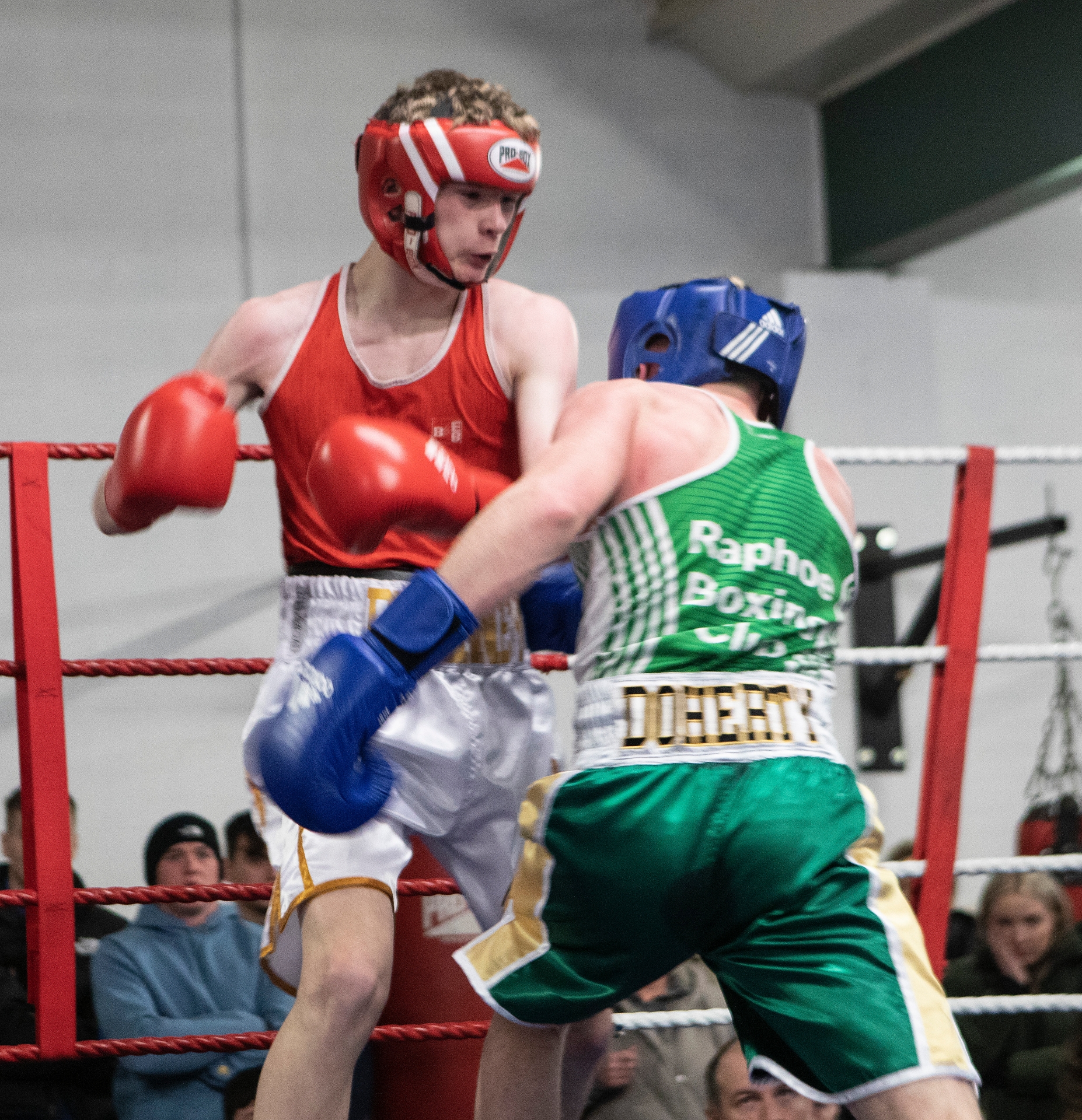