Connor Coyle makes it 15-0 with TKO victory in Massachusetts 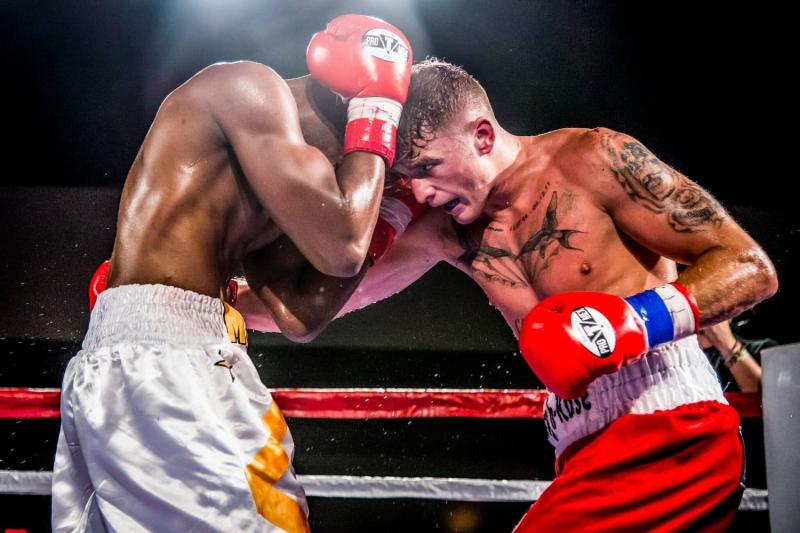 In the co-main event of the 'Down & Dirty' card, Coyle controlled his contest against the so-called 'knockout artist' Lopes, who came into the bout with seven wins in his last eight contests.

Coyle was composed and dominant throughout and as a result, Lopes didn't answer the bell for the sixth round, confirming victory for the Derry man, who is now looking towards a NABA Middleweight title fight before the end of the year.

'The Kid' is hoping for a big year in the ring and is hoping to be back in action on March 19th.