He was laid to rest today 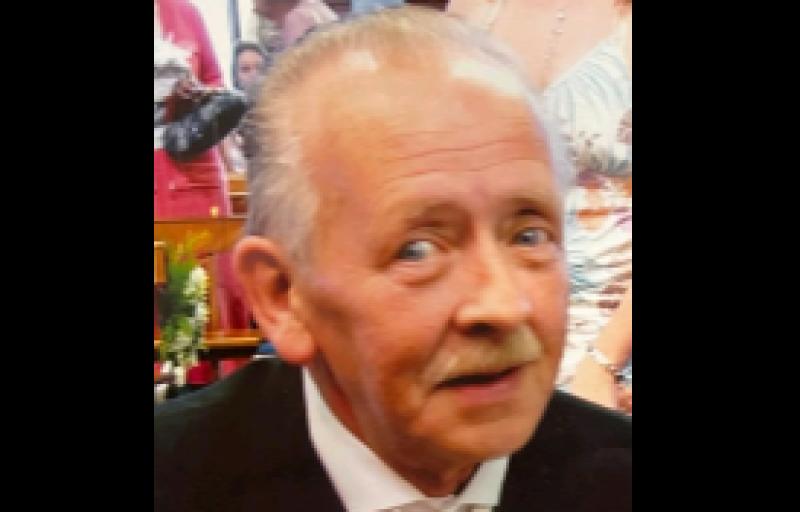 The last man to live in the gable house in Derry's Bogside which became famous as Free Derry Corner has passed away aged 82.

John (Johnny McKane), of Lisfannon Park, passed away peacefully surrounded by his loving family at Altnagelvin Hospital on Tuesday (September 13).

Mr McKane originally lived at 33 Lecky Road where three generations of his family had lived.

The houses on Lecky Road and Fahan Street were subsequently demolished, but the gable wall was retained.

Johnny moved out just before the iconic words: “You Are Now Entering Free Derry” were painted onto his house on the night of January 5 1969; the night the family home became a global historical landmark.

Now known to the world as a monument to civil rights, the McKane's family home marked the boundary of what became known as Free Derry; an area declared as an autonomous nationalist area and unoccupied by The British Army.

Mr McKane spent his life continuing to campaign for civil rights and his beloved Derry.

The Museum of Free Derry alongside the Bloody Sunday Trust paid tribute to Mr McKane. They wrote: "We are saddened at the passing of Johnny McKane, the last surviving resident of 33 Lecky Road, now Free Derry Corner. He saved the blood stained banner on Bloody Sunday, one of the key historical items in Ireland."