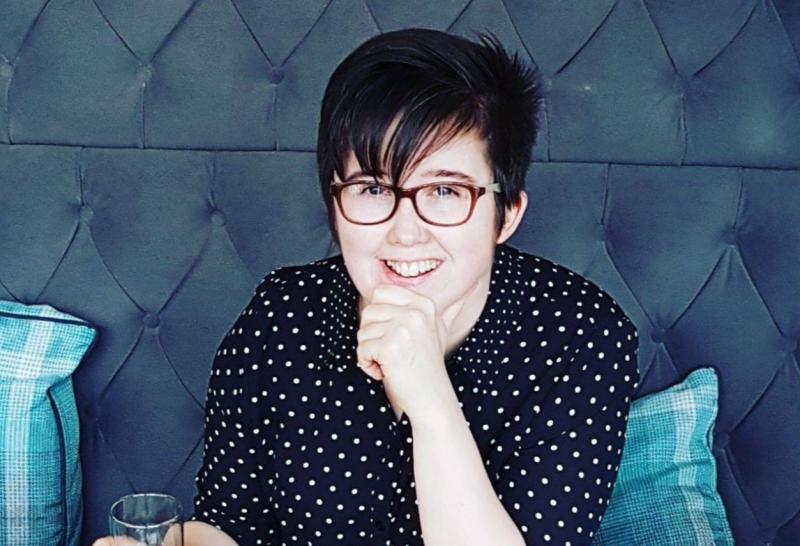 A man who stored the gun used in the killing of Lyra McKee has been refused bail.

Niall Sheerin, 29, from Tyrconnell Street in Derry appeared via videolink before Belfast Crown Court on Thursday.

Sheerin applied for bail on the grounds of compassionate leave to help his wife with their newborn son.

In May, Sheerin admitted the "second limb" of a charge of possessing the gun used in Ms McKee's killing.

Ms McKee was observing rioting in Derry's Creggan estate when she was shot dead on 18 April 2019. She was 29 years old.

Sheerin is in custody ahead of his sentencing, which is due on September 2.

His barrister told the court Sheerin was going through a "particularly difficult time".

He said Sheerin would "comply with any conditions that the court would impose on him for this short period of compassionate leave".

However, the prosecution opposed bail, telling the court that it was a very serious offence, and it was not an appropriate application to make.

The judge agreed and denied bail.