A Co. Derry teen has died following a two-vehicle crash in Australia 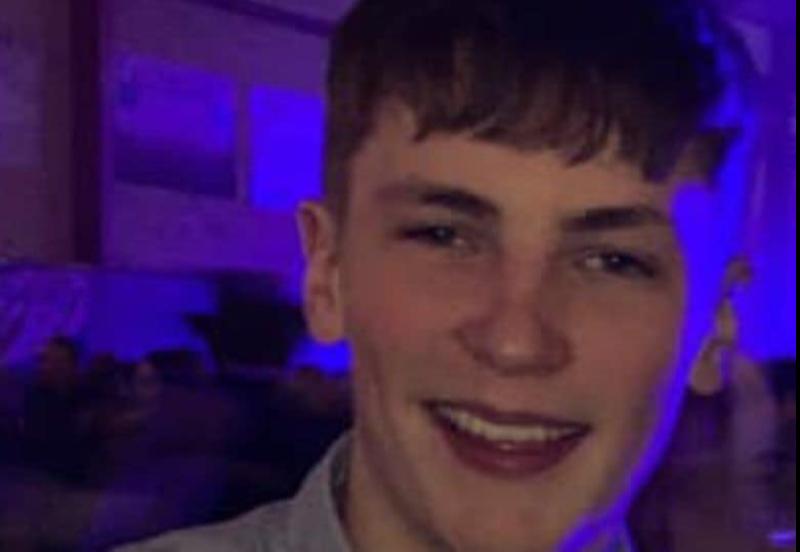 The 18 year old had been working and living in the area.

Two males, aged 30 and 21, who were in the same vehicle as Max, were transported to hospital "with serious injuries" following the collision, Victoria police have confirmed.

Max was sadly pronounced dead at the scene.

The female driver of the other vehicle was taken to hospital "as a precaution," they added.

Beloved son of Ryan Boggs and Rhonda Connell, Max's passing has caused an outpouring of grief in the community.

In a social media post on Sunday, Max's father, Ryan Boggs, described his son as his "best friend."

He wrote: "Max, you weren’t just my son, you were my right arm, my best friend and my firstborn. You made me proud every day. Best big brother ever. Love you son, sleep well."

Tributes have also been paid online by City of Derry Rugby Club, Eglinton Primary School, and the City of Derry Young Farmers' Club.