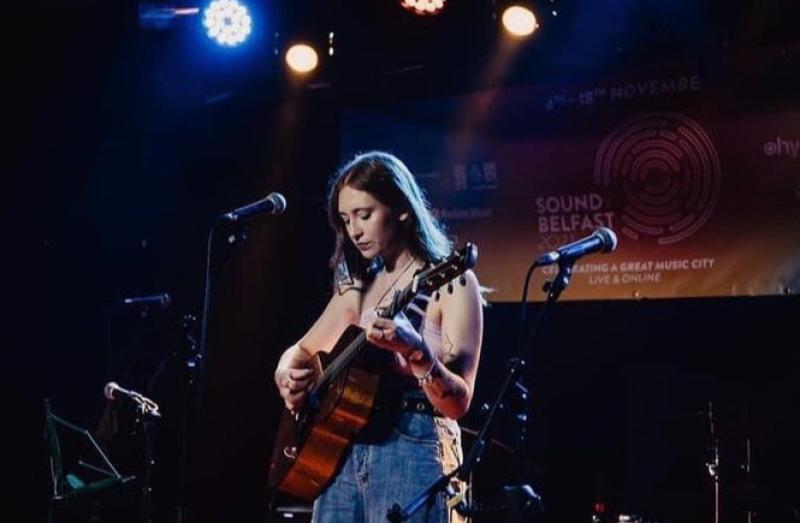 Derry musician, Cara Quinn, is set to graduate from Ulster University with her Masters Degree in music this summer as she officially releases her first single, Pretty Promises.

Cara, originally from Newtownstewart, moved to Derry when she was 19 years old to study her undergrad in music at Ulster, gigging across the city during her studies.

The 22 year old singer/songwriter has written music since her teens and always gigs with original music.

Cara started writing her own music when she picked up her guitar for the first time in her late teens and she has never looked back.

Pulling musical inspiration from the likes of Bon Iver, Lizzie McAlpine, James Bay and Dermot Kennedy, Cara writes her own songs based on her life and experiences.

Although music does not run in her family, Cara and her brother, Calum, both pursue their musical dreams. Cara wrote one of her favourite and most personal songs about him, Big Little Brother.

Cara hopes to continue to record and release her own music and gig across the country in order to build her career and support for her music.

With the incredible support of Maggie's Farm Collective, which helps local musicians as they embark on their music careers, Cara has recorded and released her own music whilst studying. 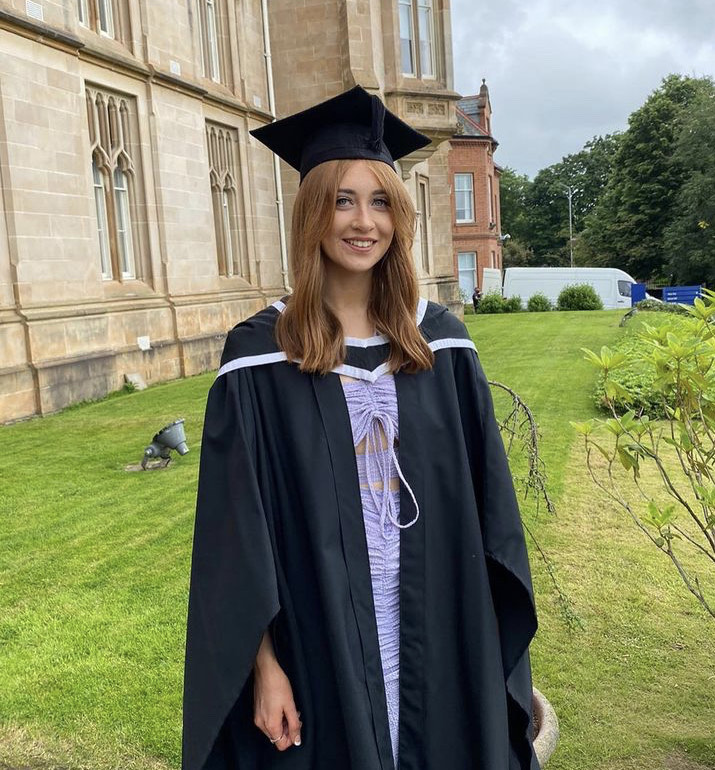 Speaking to Derry News, Cara said that she is forever grateful to Maggie's farm and the Derry music community, "Derry is such a close-knit and supportive music community for those starting out," she said.

"I hadn't gigged before I came to Derry for university but I've loved every minute of gigging since, Derry is the best place for musicians as we build our careers.

"I've been so lucky to always gig with my own music, that means a lot to me. It has given me the experience and knowledge I need to grow as an original artist.

"I've noticed my confidence grow, both on stage and in my music, over the last few years, I can't wait to see what lies ahead in the next few years."

When the pandemic hit, a lot of musicians struggled to gain exposure for their music as they were unable to gig, including Cara. She took part in multiple virtual gigs but says nothing beats the feeling of returning to stage.

Cara continued: "Virtual gigging was a great help to musicians through lockdown and in a lot of ways, musicians reached more people because it was online, but nothing beats the reaction and support from a crowd during a performance.

"Performing live was a daunting thought initially a few years ago, but now I love it, I couldn't wait to get back on stage after the pandemic."

Cara is currently working on and recording an EP, throwing herself into writing and recording in the studio. She hopes to release three new songs in the coming months.

Cara's recent single, her first official release, Pretty Promises, has received a great response on Spotify with Cara's monthly listeners continuing to grow. Cara wrote the song for a short film being produced by Magee's Cinematic Arts students. It was the first song she ever wrote that wasn't based on her own life.

Cara usually pens songs about her family, her childhood, her life in Derry and everything in between. Cara said she knows she wants to write more about life as she continues her musical and personal journey, "All I can hope for is to continue discovering myself as an artist and reach as many listeners as I can.

"I hope people love my music as much as I love creating it. It is very early days in my career, I have no grand expectations, but I'm excited to see where this journey takes me."

Cara recently supported the Lost Brothers at their latest show and aims to pursue more opportunities like it as she continues to gig across the city and beyond.

You can listen to Cara's latest single, Pretty Promises, on Spotify. 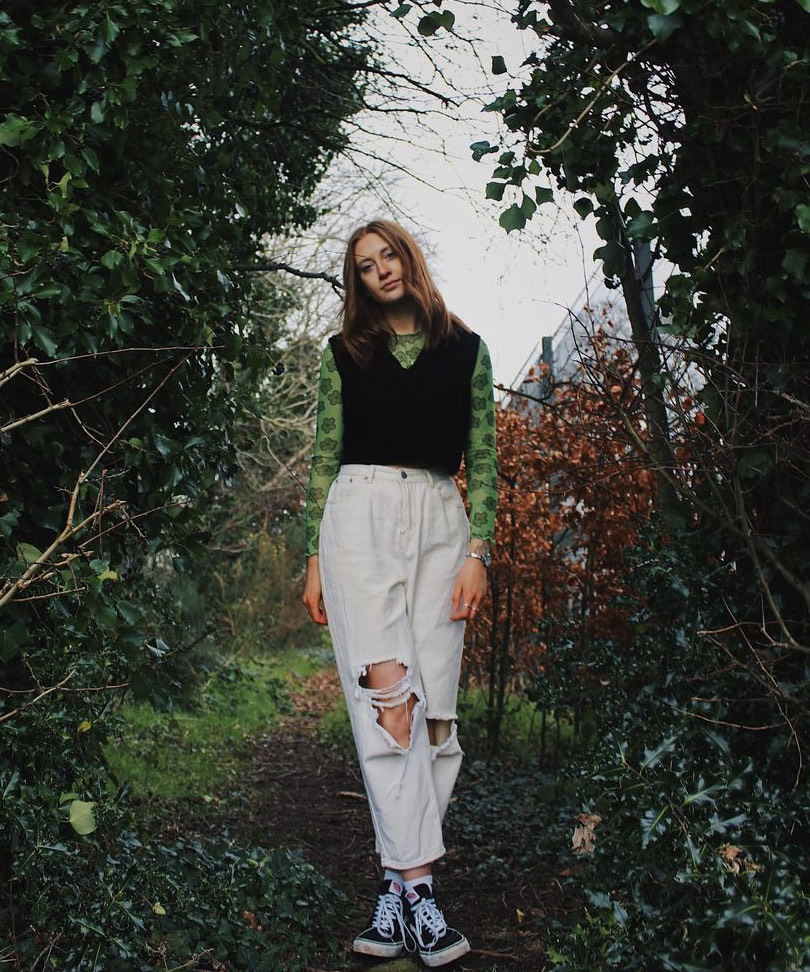