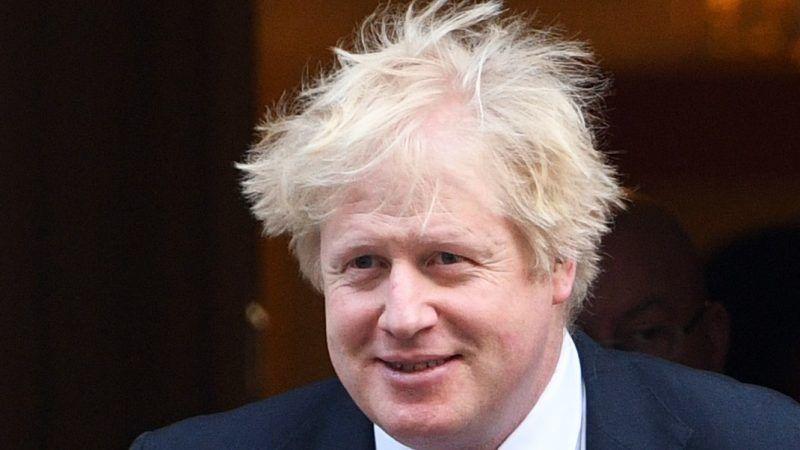 UK Prime Minister, Boris Johnson, faces a vote of no confidence from his own MPs tonight

SDLP Leader Colum Eastwood has urged Tory MPs to call time on Boris Johnson’s premiership and end the corruption of public service that has characterised his time in office.

A vote of no confidence was called by the 1922 Committee after 54 of the Conservative Party's current quota of MPs requested that one be held.

As the UK Prime Minister faces a confidence showdown amongst his own ranks regarding his leadership, Foyle MP Eastwood insisted that he is uniquely unfit to hold public office.

He said: “Boris Johnson’s leadership has been characterised by a cynical corruption of the ideals of public service. He has warped the principles of honesty and integrity in public life through a sustained campaign of dishonesty designed with only his own personal ambition in mind.

“The Sue Gray report was a stark dismantling of the pretence that Boris Johnson cares about anyone else. Self-gratification, parties, cake and wine while people were making the most severe sacrifices in the name of community speaks directly to his character and his leadership.

“Tory MPs have the opportunity to call time on the politics of ego, the casual law breaking and the culture of dishonesty which has infected public office during this administration. Anything less than a vote of no confidence in this Prime Minister is an endorsement of the corruption of democratic norms.”