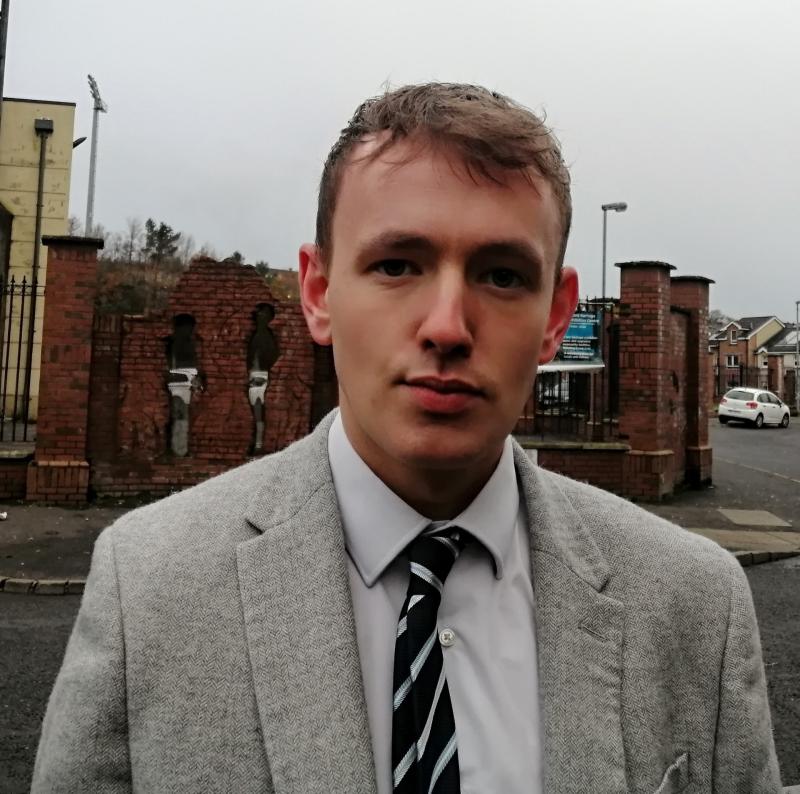 Foyle MLA, Pádraig Delargy: "People want to see negotiated solutions on the implementation of the protocol."

Sinn Féin Foyle MLA, Pádraig Delargy, has said the strong trend of increased all-island trade must be built upon to create jobs and prosperity across the island.

Mr Delargy's comments came following the publication of the latest trade figures from the Central Statistics Office (CSO) in the Republic of Ireland that show the trend of strong and increased all-island trade continuing into 2022.

“In the first three months of 2022 that trend has continued strongly, with north to south trade up by a further 34 per cent compared to January-March 2021 and south to north trade by 49 per cent over the same period.

“This highlights the benefits and importance of the protections of the protocol and the opportunities that exist which need to be built upon.

“Three successive DUP economy ministers have ignored the potential of the north's unique status under the protocol of access to the EU single market as well as the British market.

“It is past time for playing politics and threats of unwarranted unilateral action from the British government which benefits no one and will in fact damage businesses and our economy.

“People want to see negotiated solutions on the implementation of the protocol.

“The DUP should end its boycott of the Assembly, the Executive and the north-south bodies so we can put money into the pockets of workers and families struggling with the cost of living, put an additional £1billion into the health service and maximise the potential of the protocol to create jobs and prosperity.”

Meanwhile, the Director-General of the Confederation of British Industry (the CBI), Tony Danker, has said the British Government needed to build up trust with the European Union as the NI Protocol could give the North of Ireland an economic advantage.

Speaking to the BBC, he said: “For a large number of businesses it is working great.

“If you're a manufacturer you have access to dual markets. That is a very big deal in the context of the overall Brexit fall out.”

He also warned that the current situation regarding an Executive not yet being formed at Stormont had the potential to damage the economic advantage that the Protocol could deliver.

He added: “There are some areas in which a functioning executive is a precondition to strong levels of investment.

“Anything where public regulation or public subsidy is relevant, for example in infrastructure and energy markets.

“If we want prosperity to take hold in Northern Ireland we need a functioning executive.”