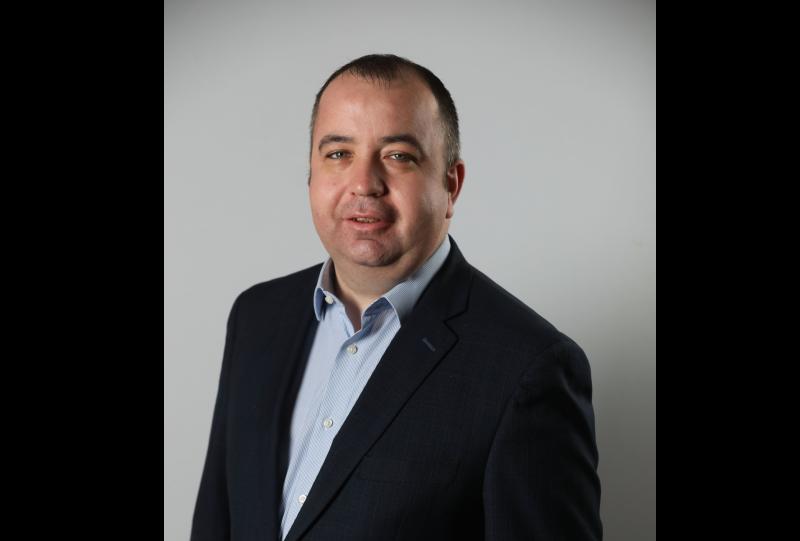 He was elected by his fellow councillors on Monday evening (May 23).

Councillor Tierney paid tribute to outgoing Group Leader, Martin Reilly, and said he was looking forward to working to tackle the issues impacting the local community.

Councillor Tierney said: “It is a great honour and privilege to be elected as the SDLP’s Group Leader on Derry City and Strabane District Council by my council colleagues.

"I have served on council since 2014 and I am looking forward to the challenge of leading our council group and being a positive and committed voice for people right across our city and district.

“I’d like to pay tribute to our outgoing Group Leader Martin Reilly who has decided to stand down after a number of years in the role.

"Throughout his nearly two decades on council, Martin has been a tireless advocate for people in Derry and he will continue to play a key role in our council team going forward. I know he will continue the good work that has been the hallmark of his tenure as a public representative.

“I’m looking forward to getting to grips with the role in the coming weeks and months and leading our team into next year’s council elections.

"I’m proud to be a member of this group, we bring the issues that matter to people across Derry and Strabane into the council chamber and give them an important platform and we’ll continue to do everything within our power to support people and deliver the first-class services and facilities they’ve come to expect.”