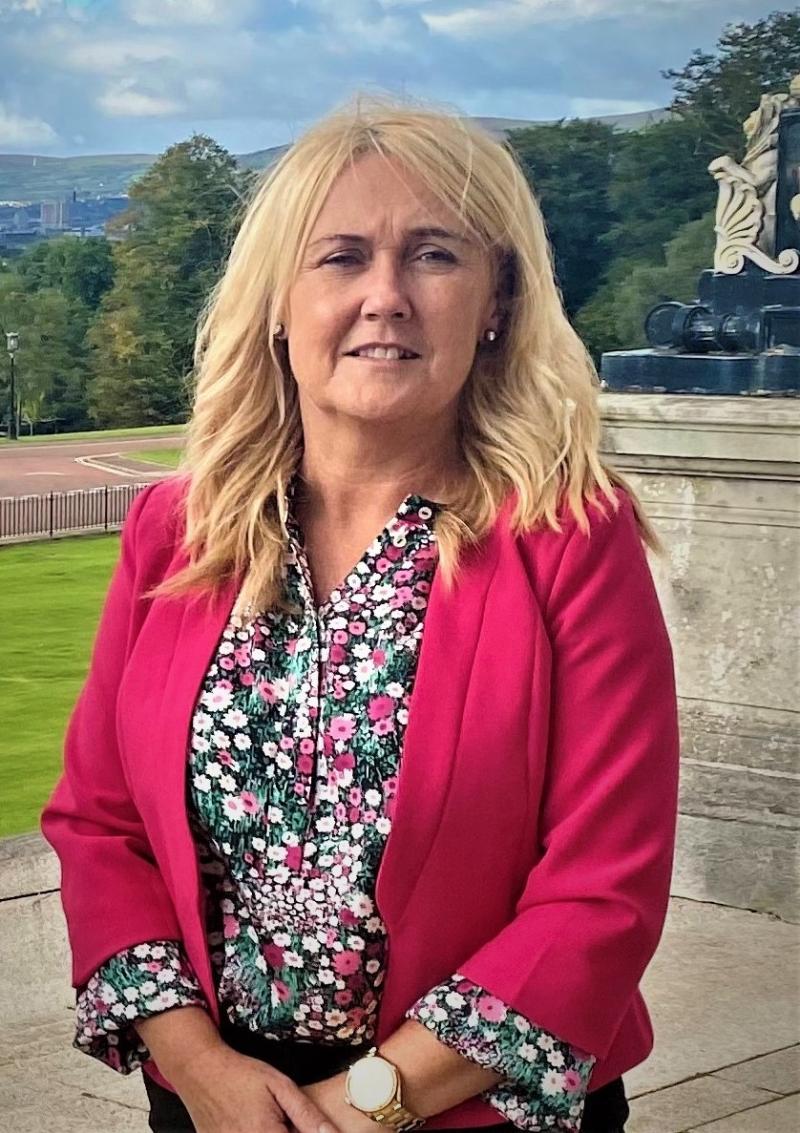 Sinn Féin Foyle MLA, Ciara Ferguson, has slammed the British Home Office over the treatment of asylum seekers in Derry.

Ms Ferguson's comments came after 17 individuals were told they were being moved to new accommodation in Scotland on a ‘no-choice’ basis.

The move was criticised not only on a human rights level but as also undermining Derry City & Strabane District Council's current process of organising provision for the asylum seekers' well-being.

Ms Ferguson described the action by the British Home Office as “deplorable” and should be reversed.

She said: “These are people, many of whom have fled appalling situations in their own country and now they are being treated in a cruel and deplorable manner by the British Home Office.

“It is particularly heinous given the fact that the local council was in the process of organising their provision in Derry so that they feel welcome here while their asylum applications are processed.

“They have now been told they are being moved to Scotland. The letter they received says they have no choice in this and there is precious little information about the type of accommodation they will be placed in.

“Given the inhumane accommodation many asylum seekers have been housed in Britain, there are severe concerns as to the conditions they will face.

“All of us who care about human rights and basic humanity should make clear our opposition to the British Home Office’s self-declared policy of creating a ‘Hostile Environment’ for asylum seekers.

“The planned deportation of these people – just like the British Government’s plan to send asylum seekers to Rwanda – is deplorable and should be reversed immediately.”

In response, a Home Office spokesperson said: “Asylum accommodation is offered on a no-choice basis across the United Kingdom.

“We continue to ensure that the accommodation provided is safe, secure and leaves no one destitute and ensure it is appropriate for an individual’s needs.

“The Home Office does not comment on operational arrangements for individual hotels.”