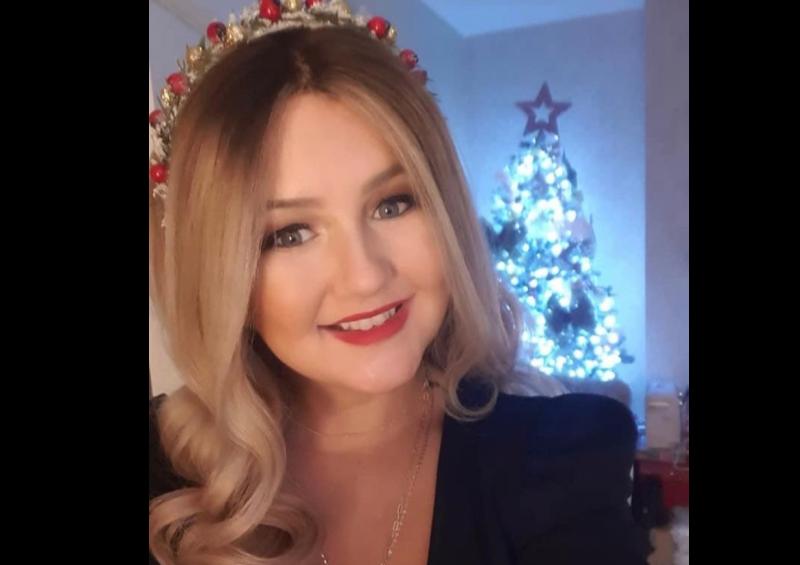 One year on, her family and friends want to honour her memory and raise money for Marie Curie and those who looked after Hayley towards the end of her life.

On Sunday, (May 22) family and friends are hosting a 'Get Your Skates On' event, inviting everyone to skate along the Quay and fundraise in memory of Hayley.

Hayley's sister in law, Danielle, says the idea came about after Hayley encouraged them all to buy roller skates at the start of the pandemic.

"So we all bought into it and got roller-boots for the craic and made a plan to go down on the Quay for a laugh.

"But then the boots came and we couldn't stand in them, they got put in the press and that was it, forgotten about it.

"We never got the chance to wear them because Hayley got sick in the September, only a couple of months later.

"We came up with the idea for the fundraiser because Hayley never got the chance so we will do it in her memory and get all the family and friends together.

"She was so young and she was so family oriented. Her husband, PJ, my brother, has taken the weans under his wing and he does it on his own with the help of the families. He's doing so brilliantly."

The one year anniversary of Hayley passing was this week, Tuesday May 17, and Danielle hopes that this event will create happy memories during a difficult time for the family, especially for her two young girls, Holly (7) and Lily Kate (2). 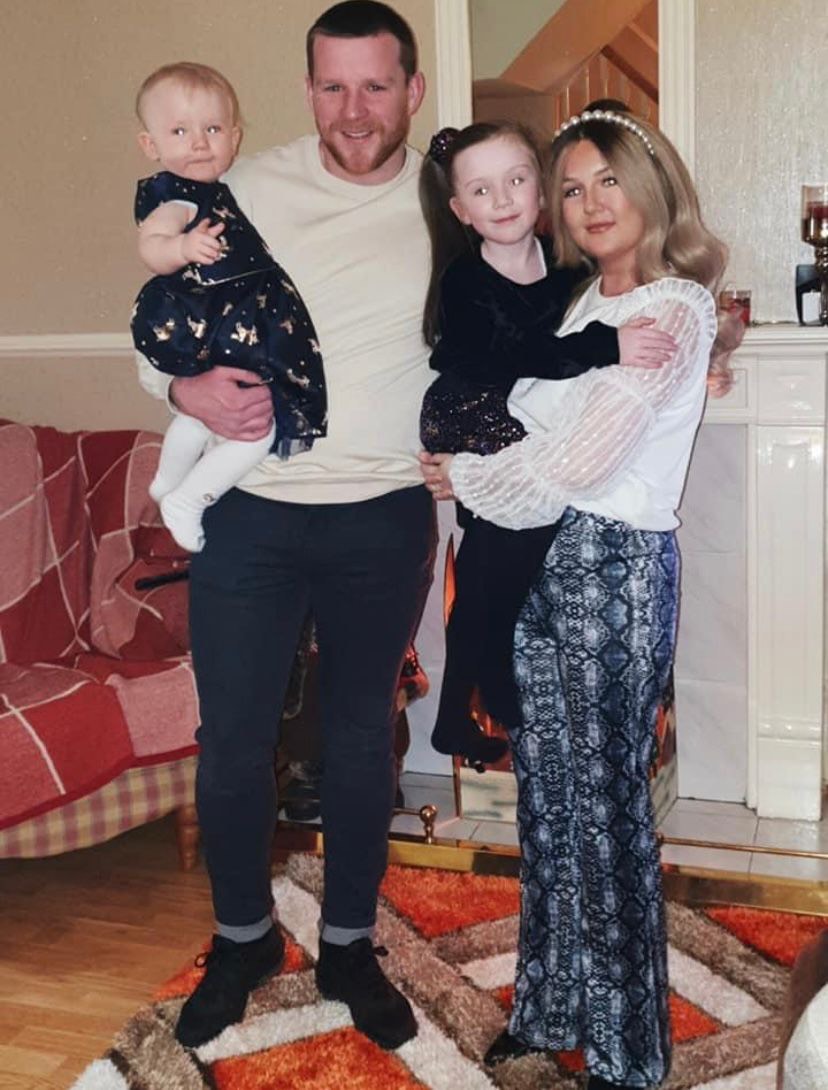 Hayley pictured with her husband, PJ and her two little girls, Holly and Lily Kate

Hayley was diagnosed the day before her youngest's first birthday and sadly passed away only nine months later.

"We want to mark this week with something good. It helps her wee girls remember good memories instead of sadness, it's mainly for them.

"We only expected this to be a small thing but it has turned out massive, so hopefully we can make it a yearly thing. We chose Marie Curie this year because they were there in her final days and they were a massive help.

"There's a good number of people taking part, it's going to be good. It's an all day thing, we have evening time entertainment as well with raffles.

"Noone has skated since they were younger. She'll be looking down laughing at us all trying to skate.

"Hayley put her hand to everything, she was so creative, she was so good at make up, even during her chemo she was making Christmas hair bands. She was just so thoughtful.

"Sunday will be bittersweet. This week has been really hard with the anniversary. We just want to make it fun and all about her, she'd be so buzzing."

The family is encouraging everyone to take part with or without roller-boots, walking, on scooters, bringing the kids, whatever way people are able.

The skate will start at Foyle Road Car Park next to the Craigavon Bridge on Sunday May 20 at 12pm.

The family ask that people donate £10 to Marie Curie to take part in the charity event.

Donations can also be made on the day or via the fundraising link: JustGiving.com/hayley-bops 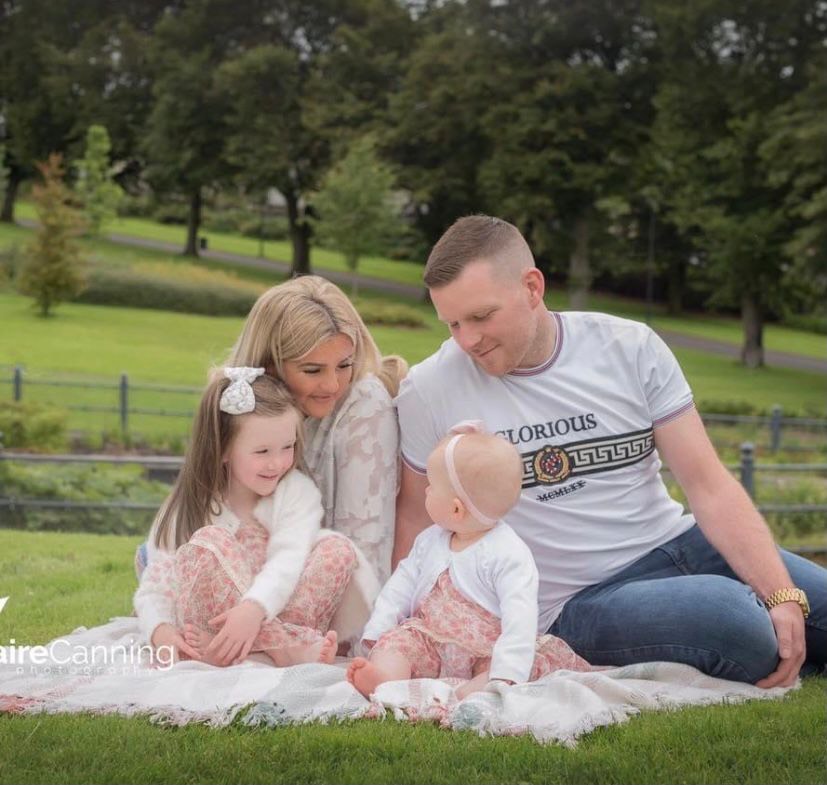