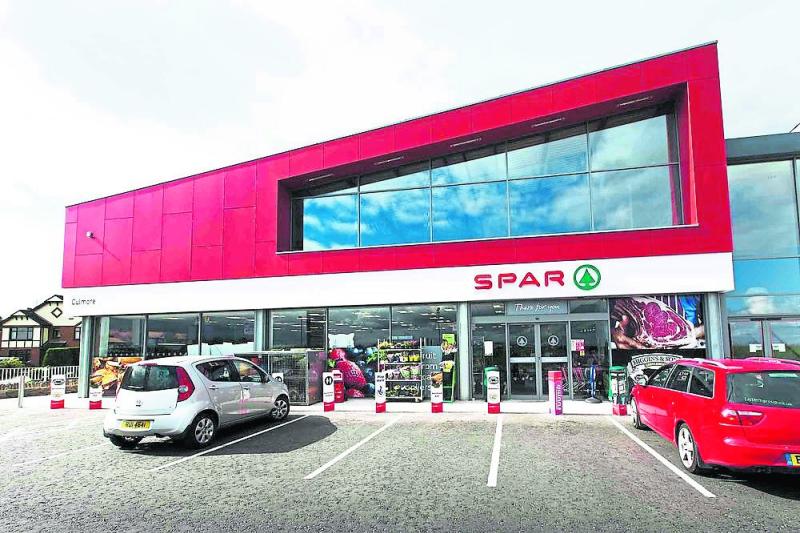 The Culmore Post Office is being relocated to the Spar Supermarket.

Cllr Dobbins, who represents the Ballyarnett ward, led a campaign to save the branch after the previous location had closed.

Local residents wishing to make use of the postal service will have the proposed new branch located in the Spar on Ballynagard Road.

Cllr Dobbins said: “Following the announcement that the previous Post Office branch in the Culmore area was set to close its doors I was clear that we needed to retain this vital service for the benefit of the local community.

“I went directly to the Post Office and stressed its importance and was told in March that the service would be retained, I’m delighted and relieved this will now be a reality.

“The local community were dismayed at the prospect of losing their local Post Office branch. People here rely on the post office for a wide range of services from sending letters and packages, to paying their bills and receiving their pension.

“To help demonstrate the strength of feeling locally on this matter I launched both an online and physical petition.

“I was very much aware that the extensive application process to obtain the right to have Post Office facilities within any outlet was a daunting, time-consuming task.

“But with the highly supported ‘Keep our Post Office’ petition to retain the services in our community I was confident the assurances given to me by the Post Office would be upheld.

“I would like to commend Alwin Curry and his management team for persevering with this task and extend my best wishes on their application to have a Post Office branch in Curry’s Spar Culmore.

“I am aware that plans, procedures and training need to be embarked upon, but I am hopeful that the new branch will be opening its doors in the coming months.

“I wish to thank everyone who contributed to the online and physical petition which has helped retain this service for everyone in the Culmore area.”