"I don't feel like time is ticking but this is the time to do it, this is music that actually means something to me" 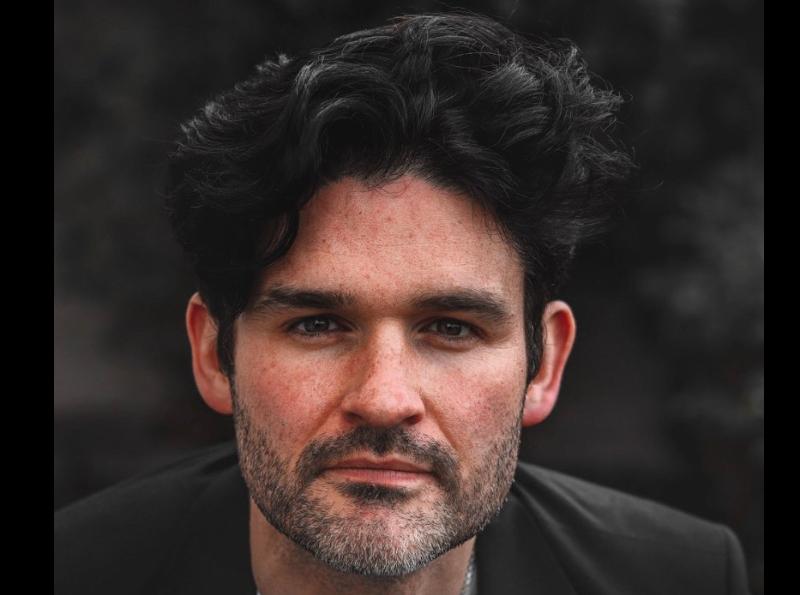 George's new single, Safe and Sound, is set to be released tomorrow (May 12)

Derry singer/songwriter, George Hutton, has been a successful musician for the last ten years, touring with the band Anuna and more recently Derry legend, Phil Coulter.

Just this year, the 34 year old, decided to take a new direction in the music he was creating and singing as he says if he didn't take the leap now he never would.

George told the Derry News: "Music is a reflection of your life, it should be relatable to you and your story.

"I am so grateful for the success I have had up until now but I have wanted for a while to produce a new sound, a sound that is my own. I have finally done that with this album."

George is rebranding his music and will now be known musically under the new alias, Shoresheh, as opposed to George Hutton.

George explains: "For the new name, I went back and forth for months. But  people have assured me, including Phil, that it works, so I'm happy with that. It's unique and no one else has it, I wanted something original.

"The temptation was there to stay in the lane I was in but I thought to myself if I really want to release music that I have written that tells my story then I need to stand out and be different and create a sound and name unique to me.

"A lot of stuff I was doing was Irish folk crossover stuff, it wasn't really original music.

"The style of this new project is totally different, I am moving away from what I used to do to more Indie pop.

George admitted that he found it musically difficult to express himself through other people's songs and it was a major factor in creating this new album.

George continued: "When you're in a world surrounded by singing other people's songs, it's really hard to be yourself.

George is going to release the whole new album as singles and hopes to gig as Shoresheh and not George Hutton.

"The new music definitely has a younger resonance so I don't feel it would be right to tour as George Hutton, I won't be singing, 'You Raise Me Up," he laughed.

"I'm not trying to be cool, I am just trying to tell my story with music that is mine.

"I need to take this step and be clear with the direction I want to go in musically. I need to be comfortable and sure of the style, the image and the sound.

"I don't feel like time is ticking but this is the time to do it. This is music that actually means something to me. I have written them over the last few years and I really hope people can connect to it universally.

"I would like people to have a profound connection to the music I have created, that is something I couldn't really have before.

"It's exciting and it's nerve wracking but for the first time in my career as a singer and as a musician, and as a performer, I feel like what I am doing is right."

George's first single, Some Kind of Noise, is out now with his latest single Safe and Sound out tomorrow (May 12).

All the songs will be available on Spotify, Apple Music, Deezer, Tidal and Soundcloud. 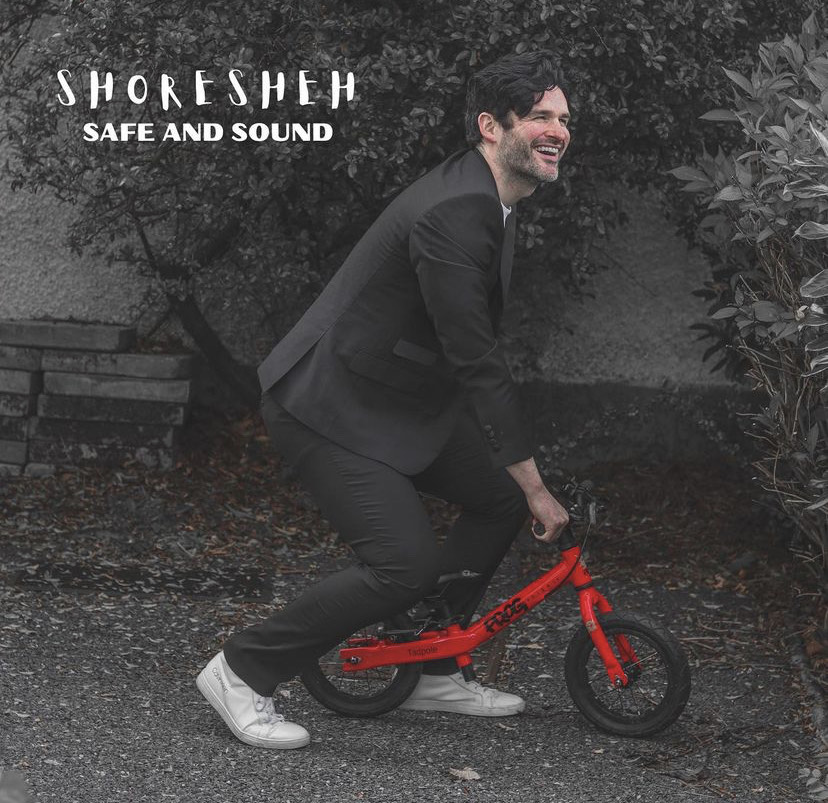 George's new single, Safe and Sound, is all about never losing your inner child