"If like Ma Mary, you've always wanted to study English, you're always welcome at University of Limerick" 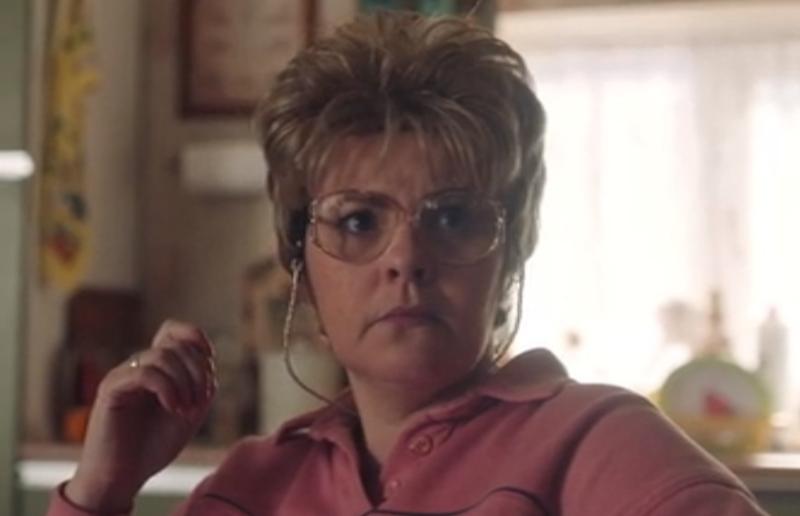 Derry University Group has praised the marketing team at the University of Limerick for their inventive tweet based on last night's episode of Derry Girls.

The University tweeted a post encouraging mature student applications after the latest episode of the hit Channel 4 show included Ma Mary's aspirations to go to university and study English Literature.

The Limerick university tweeted: "If, like Mary, you've always wanted to study English at degree level, you're always welcome at the University of Limerick. 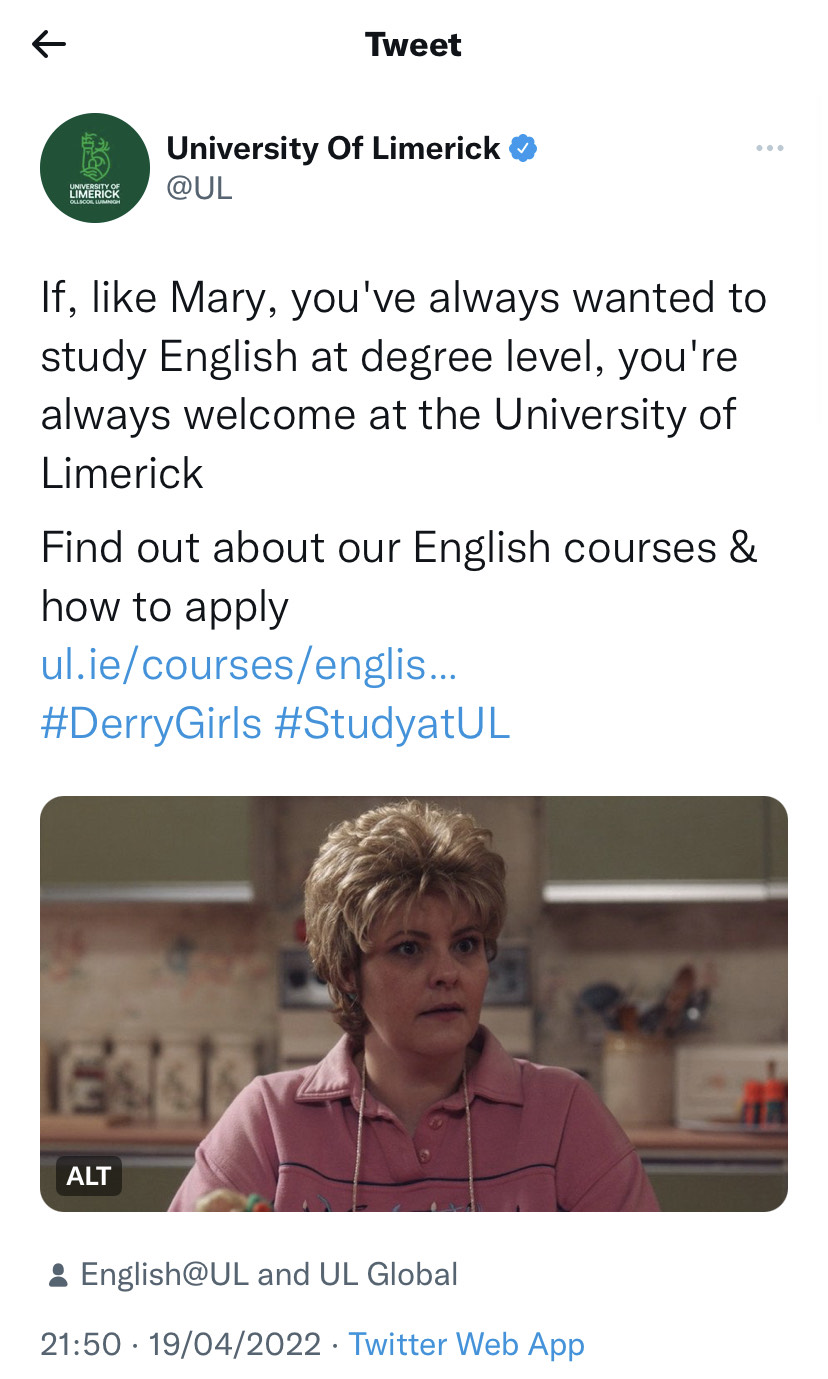 The tweet has since accumulated over 2000 likes and 190 retweets, including a retweet from Sister Michael herself, Siobhán McSweeney.

Derry University Group praised the marketing team for their creative tweet but also asked for advice on obtaining university builds as Derry is waiting on a promise of thousands of students and its own university.

The group tweeted: "Ha! ‘Limerick Girls’ doesn’t have the same ring to it… But we’d love it if you could teach us how a struggling Atlantic coast city can turn itself around and build three universities with more than 20000 students. (Also, give your marketing department a pay rise!)"

New episodes of Derry Girls are airing every Tuesday on Channel 4 at 9:15pm.