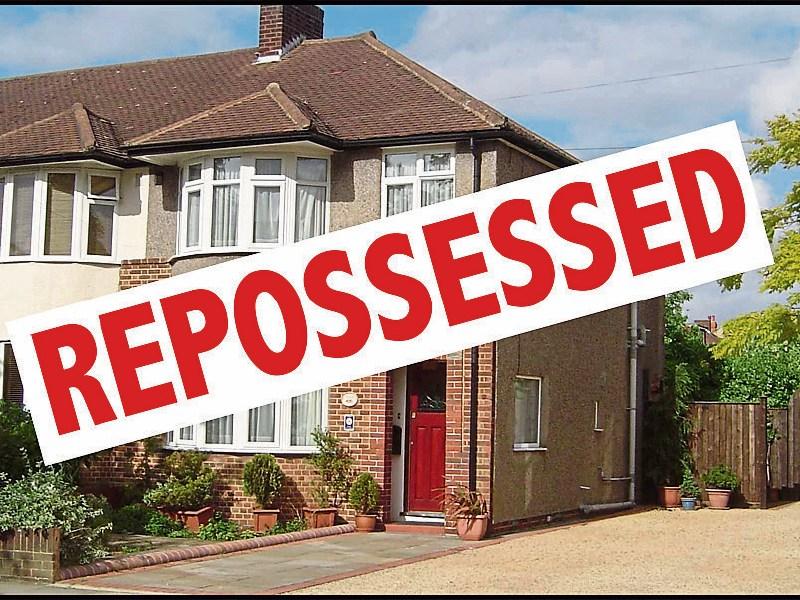 Mark H Durkan: "Most households are vulnerable at this time to soaring prices and this will be keenly felt by owner occupiers, many of whom are struggling to make ends meet."

SDLP candidate for Foyle, Mark H Durkan, has called for the establishment of a Mortgage Rescue Scheme to assist low income households.

Mr Durkan has consistently called for long overdue support for individuals struggling to make their mortgage payments from the outset of the pandemic and has criticised the delay to act.

He stated that failure to implement his proposed scheme after the election would leave homeowners more exposed to the ever-growing prospect of losing their homes.

“Most households are vulnerable at this time to soaring prices and this will be keenly felt by owner occupiers, many of whom are struggling to make ends meet.

“Early 2020, as Coronavirus legislative protections were being put in place, I urged the Communities Minister to establish support for struggling homeowners and had been given several indications that work was underway.

“Two years on, it is lamentable that no action has been taken to protect people struggling to make their mortgage payments particularly as lenders’ mortgage payment holidays afforded over the course of the pandemic have now come to an end.

“In light of the cost of living, before the end of the mandate I asked the Communities Minister to bring forward a mortgage support scheme.

“She passed blame to the DUP for collapsing the Executive and while I share her frustrations that progress has once more been stymied, I cannot accept that in the two years the Minister held the power to act, she chose not to.

“I have consistently appealed for improved financial support for homeowners given the fact that Northern Ireland has a greater proportion of homeowners in poverty than anywhere else across the UK.

“In fact, it has twice as many households behind with mortgage payments a position which has likely worsened given the current economic uncertainties.

“The events of the past few years have exposed the vulnerabilities of homeowners who were provided with minimal assistance and placed at greater risk of homelessness as a result. Failure to deliver on the prevention of homelessness will have devastating consequences within our communities.

“The spiralling costs of homelessness in the North is completely unsustainable; not just the financial cost but the human cost and distress caused to thousands of individuals and families.

“This issue affects all aspects of our society which is why the prevention of homelessness is a key policy within the SDLP manifesto.

“The introduction of a Mortgage Rescue Scheme must be a priority for the Assembly, people have already waited too long for this support.”