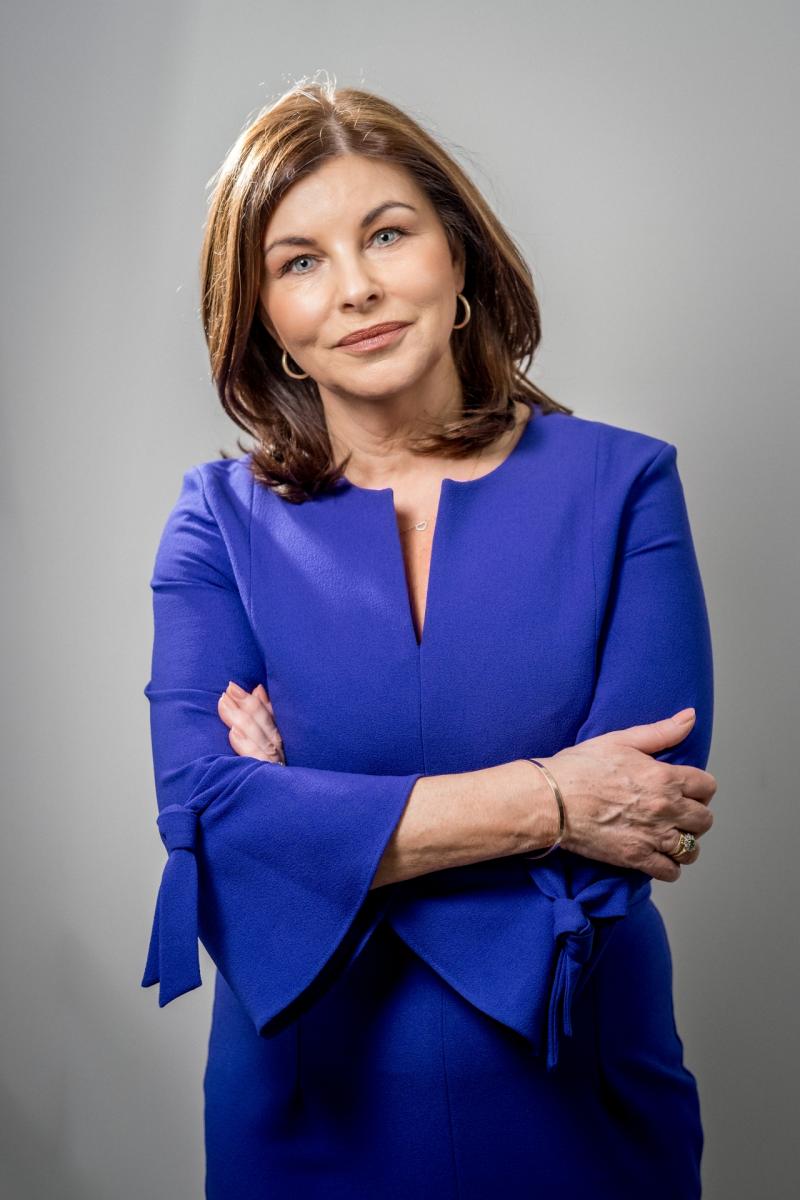 Sinéad McLaughlin: "People in Derry are sick and tired of the same old story when it comes to proper investment in our city."

The move comes after stagnation on the initial promise to boost student numbers in the city.

SDLP Leader, and Foyle MP, Colum Eastwood secured the commitment from the British and Irish Governments as part of the New Decade, New Approach Agreement that heralded the resumption of the Executive in Stormont two years ago.

Ms McLaughlin has insisted that the original figure must stand and stated that a properly resourced major university has the potential to be transformational for Derry and the entire north-west.

She said: “The fight for proper university provision in Derry has been ongoing for generations.

“Despite the relentless efforts of the SDLP and other campaigners we are still well short of where we need to be and in some respects are going backwards.

“The SDLP has always been committed to the expansion of university places because we know what it would mean for our city.

“So crucial is it to the regeneration of the entire north-west and finally seeing Derry realise its potential, our party leader Colum Eastwood made sure it was enshrined as part of the New Decade, New Approach Agreement and guaranteed by both the British and Irish Governments.

“Since the agreement was signed we have seen no urgency to deliver on this promise.

“Despite repeated calls for progress we have had nothing but excuses and people in Derry are sick and tired of the same old story when it comes to proper investment in our city.

“Every year our best and brightest leave this area behind to study and work and achieve a better life elsewhere. There can be no further delays.

“It’s not only our city that will benefit from university expansion. It will provide greater choice to people right across the north-west, including County Derry and County Tyrone, and across the border in neighbouring Donegal.

“We have the opportunity to build a major cross-border university that serves this often neglected part of our island.

“We have been denied it for too long and we’re urging people to come together, support our petition and demand that the 10,000 promised university places in Derry is delivered upon by the Department for the Economy and all our political institutions.”

Sinéad McLaughlin's petition can be found at: https://www.sdlp.ie/10_000_students_in_derry