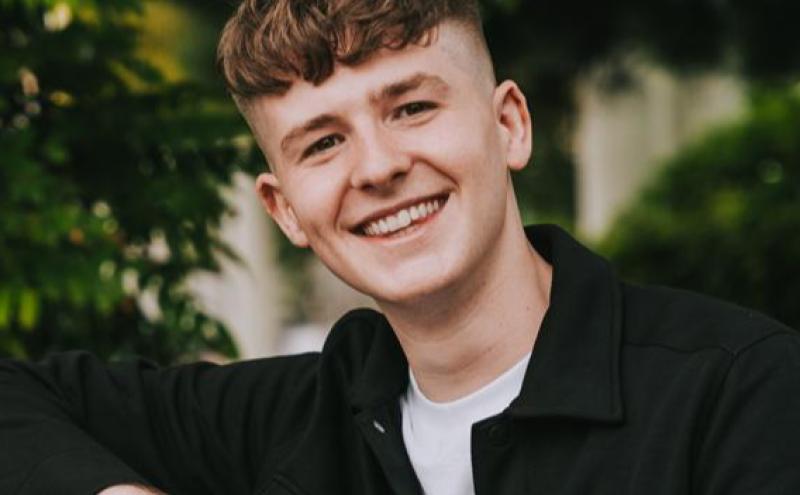 The event will see Blue Peter presenter, Adam B, join BBC staff storytellers to share his story with students in his old school.

Adam B has three million YouTube subscribers and presented CBBC’s ‘The Dog Ate My Homework’ before becoming a Blue Peter presenter.

Adam will open up about being bullied and the impact this had on his life.

BBC stars and staff are visiting schools across the UK throughout 2022 to share their personal stories in a project called Share Your Story, starting this week.

The tour, produced by BBC Children’s and Education, is designed to inspire young people to achieve their goals and help realise their ambitions.

The interactive sessions will also highlight the range of career opportunities in storytelling at the BBC and the creative industries, both locally and across the UK.

Carl Frampton, who became the first boxer from Northern Ireland to have two world titles in two weight classes and now hosts BBC Sounds podcast series Carl Frampton - A Different League, will share how he achieved his success, as well as the challenges he has overcome.

The tour concludes in December 2022 and further school visits will be announced throughout the year.

James Stirling, BBC 100 Executive Editor, said: “Education and learning has been at the core of the BBC’s public purpose for almost 100 years, starting with School Radio in 1924. Today, BBC Teach, BBC Bitesize and BBC Young Reporter are loved and valued by students, teachers and parents across the UK.

“In our centenary year, I’m so excited that we’re able to take the BBC’s education expertise and unparalleled storytelling talent into the classroom, to inspire thousands of future storytellers.”

Ahead of the visits, teachers at the selected schools are being offered training to deliver storytelling workshops from BBC partners; the National Literacy Trust, Voice 21 and education charity Into Film supported by the BFI using National Lottery funding.

Students have been working with their teachers to create written, spoken or video content which tells their own story. They will be invited to share these during the visits, as well as hearing inspirational stories from their guests.

They will also find out how to carry on their storytelling journey with BBC Young Reporter; over 100 stories from young people will be featured by the BBC on TV, Radio and Online in 2022.