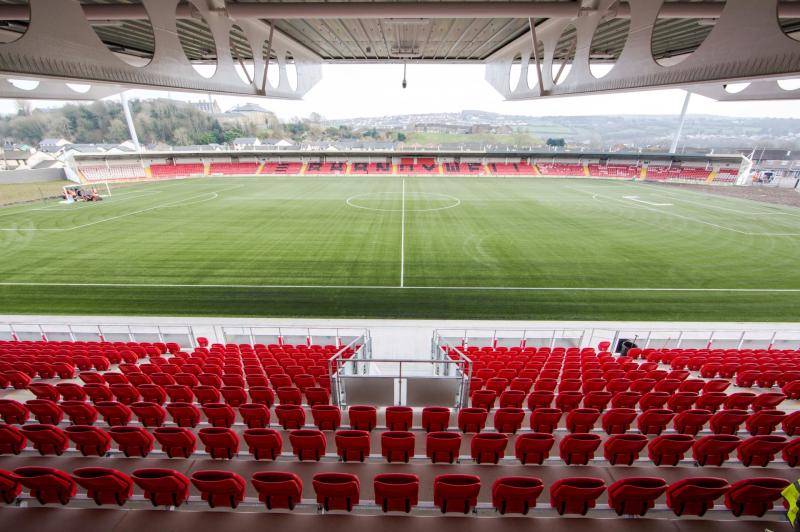 A Derry councillor has accused the DUP of instigating “a desperate attempt to save their skins” ahead of May's Assembly election.

Cllr Shaun Harkin of People Before Profit was speaking following DUP MLA, Paul Frew, claiming during an Assembly debate that the decision by the Department for Communities to shelve the Sub Regional Stadia Programme was “sectarian”.

Mr Frew cited the example of plans to rennovate Belfast-based GAA stadium Casement Park still going ahead despite the axing of the scheme to update football stadiums.

His comments have draw widespread criticism – especially in Derry with Derry City's Brandywell Stadium – which can hardly be described as being in a 'loyalist' area – suffering from the scheme's shelving just as much as the homes of Glentoran, Crusaders and Portadown Football Clubs.

While Cllr Harkin, who represents the Foyle ward, says the Department of Communities does have some explaining to do having sat on this issue for a number of years, he says the DUP's attempt to “sectarianise politics” will cut little ice.

He said: “I think the DUP are doing their best to sectarianise politics here and whip up as much division between communities in a desperate attempt to save their skins in this election.

“The fact that the Brandywell Stadium is one of the losers in the inaction by the Minister proves that communities right across the North are being hit.

“This is part of the game that's happening right now where the Executive parties will attempt to blame each other for things that they haven't delivered. 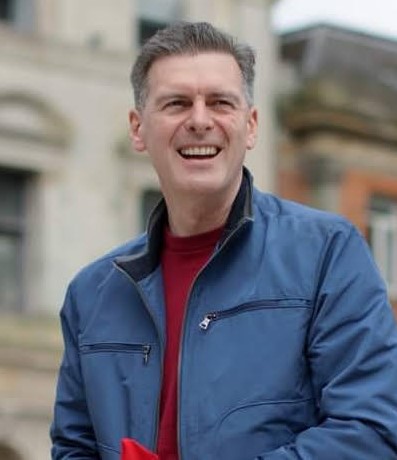 “But in our view, the main problem is that the Executive has failed to deliver. The Communities Minister is obviously Sinn Fėin and has sat on this issue for years without taking action.

“It's hard to know (why Paul Frew said what he did) because the cynicism involved in Stormont politics is very, very high. The DUP in particular are skilled at setting off a sectarian narrative if it means they can cover their tracks or if they can blame someone else for their own problems.

“So there's not an issue that will arise that the Stormont Executive parties won't find a way to turn it into a point-scoring exercise between them.

“What this really does is that it obscures the fact that they haven't delivered. When we say that, we don't just mean the DUP. We mean the entire Executive and there's a long list of issues that were supposed to have been delivered to Derry and they clearly haven't been.”

As the point scoring goes on at Stormont, the fact remains that the upgrade and the development of the Brandywell Stadium is in limbo – as is the bid to help Institute FC find a new home as they've been sharing Brandywell since their old home at Riverside was destroyed after flooding in 2017.

While the delivery of phase two of the Sub Regional Stadia Programme would have given supporters better facilities to sit in and cheer on Derry City, the club – and the Council who own the stadium – could have benefited from facilities to hold events such as wedding receptions, business conferences and Open University tutorials and examinations as clubs in Scotland and England have done with their grounds.

Cllr Harkin added: “The Brandywell is owned by the Council so now it's used by Derry City, Institute play there as well. Local footballers play there when the Saturday Morning League is played.

“Anyone can book the Brandywell and use it for an event. So not upgrading it undermines that and it continues to send that message to Derry that 'you are not getting what you are demanding and what you deserve'.

“And you kind of add it together with all the other structural inequalities and it's the same issues that people have been frustrated with – namely here's more examples where Derry and the North-West lose out.”

Meanwhile, Foyle DUP MLA, Gary Middleton, insisted that football is a sport that unifies people from all backgrounds and “should not be used as a pawn to advance other issues”. 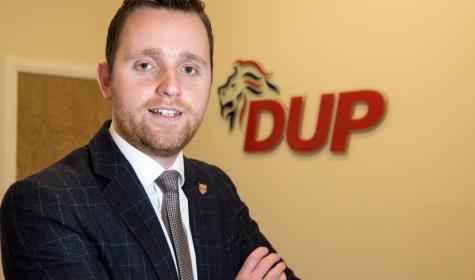 Mr Middleton also insisted that he wanted both Institute and Derry City to thrive and would continue to lobby on their behalf over the delivery of the Sub Regional Stadia Programme.

He said: “Football is a sport which brings people together from all backgrounds and it should not be used as a pawn to advance other issues.

“The decision by Sinn Fėin Ministers to link this to the development of Casement Park was telling.

“Casement Park is a casualty of Sinn Fėin's shambolic handling, but other sports grounds should not be held back because of that.

“Communities Minister Deirdre Hargey has been in office for two years but has failed to deliver on an New Decade New Approach agreement to advance funding for football stadiums across Northern Ireland.

“There is an Executive commitment on sub-regional stadia funding. That could have been delivered upon at any time during the last two years, and it still should be delivered today. This is particularly disappointing for our local clubs in the North West.

“I have continually raised the ongoing concerns of Institute FC and the Riverside Stadium at all levels of Government.

“It is vital that the criteria for the Sub Regional Stadia Fund does not exclude clubs like Institute who will have to relocate. I recently hosted meetings with Institute and the council chief executive, First Minister and DUP Leader Sir Jeffrey Donaldson. Institute must not be left behind .

“The decision by Deirdre Hargey to play politics with the Funding Programme has caused real anger across our sporting community.

“The Brandywell Stadium has also been impacted by the lack of action. I want our local clubs thrive. I will continue to raise their concerns directly with the key stakeholders.”