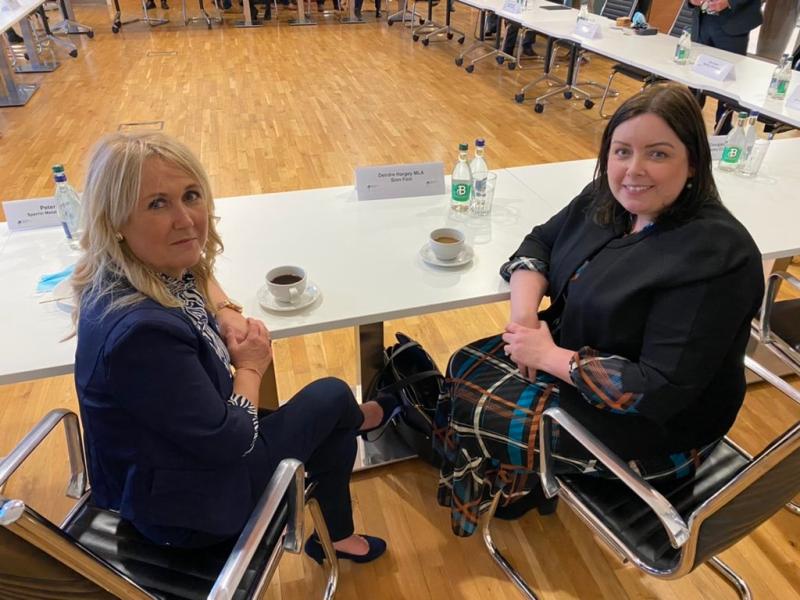 Two Foyle MLAs have given a mixed reaction to news that the final loopholes that left people in Derry vulnerable to the Bedroom Tax had been closed.

However, Mark H Durkan of the SDLP, insisted that while the loophole's closure was welcome, the tax should never have been introduced to the North in the first place.

The Communities Minister’s Welfare Supplementary Payment (Amendment) Regulations ensures mitigation payments will be available to people who had their benefits slashed due to the bedroom tax and benefit cap.

She said around 260 families will receive average payments of £480 a year regardless of whether or not they have moved home and continue to under-occupy.

Minister Hargey said: “Many families who are currently not fully protected will see their payments increase with an estimated 640 households – that are currently losing an average of £49 per week – becoming eligible for mitigation payments.”

Ciara Ferguson spoke in support of the Minister saying that Ms Hargey was “working to keep money in people's pockets”.

She said: “Sinn Féin has binned the Bedroom Tax. That means thousands of ordinary workers and families will continue to be protected from this cruel Tory tax.

“The North is the only place on these islands where people don’t pay this cruel tax designed by an out of touch Tory government.

“At a time of rising living costs and out of control energy prices, Communities Minister Deirdre Hargey is working to keep money in people’s pockets.

“Alongside protecting people from the Bedroom Tax, Deirdre Hargey has closed a loophole which has seen families with children denied payments. They will now be paid.”

However, Mark H Durkan of the SDLP, said the loophole closures were well overdue and that the “delay in getting this done has resulted in a £3m underspend that should’ve gone into hard-pressed people’s pockets”.

He said: “The Bedroom Tax has affected families right across the North after Sinn Féin, the DUP and the Alliance Party voted to introduce harsh Tory welfare policies on people here. We warned at the time that people in the North would bear the brunt of this decision and so it has come to pass.

“Despite misinformation and outright lies the Bedroom Tax was introduced in the North and my amendment, which wasn't accepted, was aimed at abolishing it once and for all. 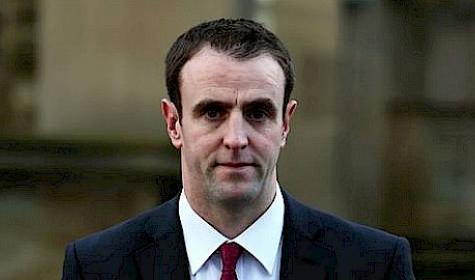 “While the extension to welfare mitigations is welcome, they should never have been needed in the first place and repeated short extensions before this move left people fearful that it would come back to haunt them once again.

“Loopholes that left people footing the bill for the Bedroom Tax after moving home have also been closed and the benefit cap has been scrapped.

“I’m disappointed that payments to those forced to pay this apparently non-existent tax have not been backdated given the huge cost to those affected. The delay in getting this done has resulted in a £3m underspend that should’ve gone into hard-pressed people’s pockets.

“It’s welcome that we will no longer see a situation where vulnerable people in our communities can be used as pawns in a political game by Sinn Féin and the DUP as we saw last year.

“People were left waiting until the last minute for these parties to strike a deal that suited themselves, rather than people in the North.

“This matter has been put to bed for now but regrettably we can’t undo the damage it has already caused for countless people here or rule out a future minister here or, more likely elsewhere, removing these protections.

“These mitigations demonstrate the importance of having our Assembly up and running to protect people from the worst impacts of Tory austerity.

“Punitive Tory welfare measures have pushed families and communities right to the brink and many of them are now dealing with the effects of the worsening cost of living crisis.

“I hope lessons have been learnt from this painful experience about leaving local people at the mercy of Tory welfare policies.”