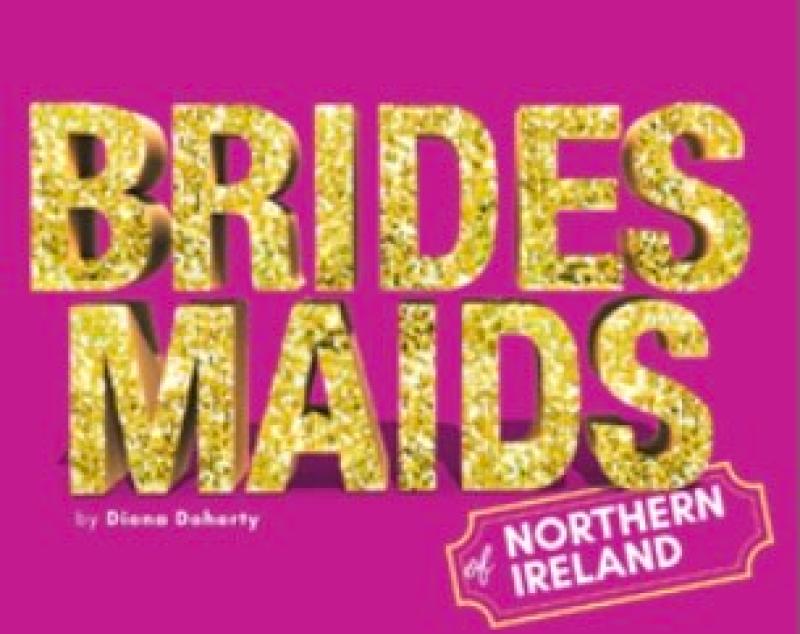 New comedy show, Bridesmaids of Northern Ireland, set to take to the Derry stage at the Millennium Forum

While Melissa McCarthy or Kristen Wiig won't be taking to the Derry stage, an all-star cast will bring a hilarious show that promises to be a girl’s night out to remember.

The new comedy is written by local TV comedienne, Diona Doherty, and will star, Jayne Wisener from Sweeney Todd and Inbetweeners, Kerri Quinn from Coronation Street and Derry Girls and Diona Doherty, star of The Blame Game and Soft Border Patrol.

The surrounds Becky, the loyal as a dog Maid-of-Honour, whose life unravels as she leads her best friend, Sarah on a wild ride down the road to matrimony.

However, competition between Becky and Sarah’s new best friend Megan for who is the bride's best friend, threatens to upend the wedding planning that the two best friends have talked about since primary school.

Prepare yourselves for dance offs and sing offs and grab your tribe and throw on your garter for a hilarious night out filled with laughter and tears.

Bridesmaids of Northern Ireland performs at the Millennium Forum on Friday October 28 and Saturday October 29.

Tickets go on sale from the Box Office on Wednesday February 9 and are priced £24.00.

The Millennium Forum has implemented a range of Covid safety procedures to ensure the healthy and safe return to events.