Centra Culmore to close after over 30 years of trading 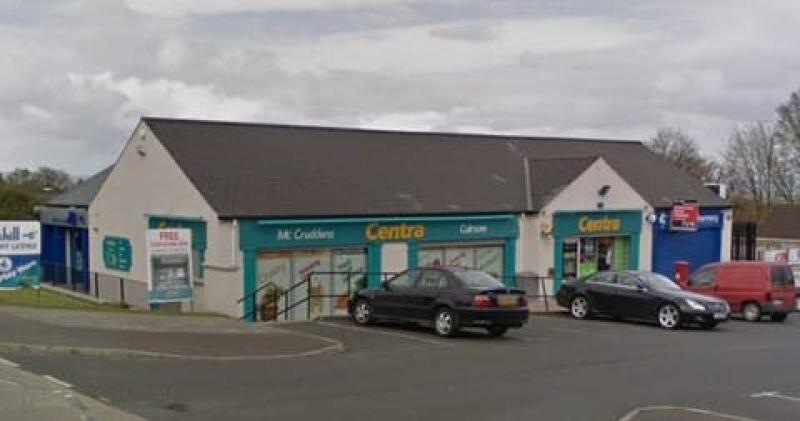 The shop in Culmore now known as Centra Culmore is set to stop trading in March this year.

The store, which has been trading for well over 30 years now,  has passed through various owners and franchises.

SDLP Councillor, Angela Dobbins, has expressed her sadness on hearing the news: "It is very sad to learn that the store will stop trading in March," she said.

"I’ve been in contact with the owners, Musgrave, and they have informed me that every effort has been made to keep trading but the lease expires shortly and unfortunately it is clear that it is no longer financially sustainable to continue trading so they will not be renewing the lease."

The store is set to close on March 3. Musgrave has offered redundancy or redeployment to other stores to existing staff, one of which has been working in the store for 25 years.

Centra Culmore also houses a post office which will remain open in the short term.

"The post office plays a vital role in the community," Ms Dobbins continued. "I am hopeful that further negotiations will allow the post office and its services to remain within Culmore for the people of Culmore and surrounding area.

"I am devastated by this news. This store has been heavily involved within our local community over the years giving contribution to our local school sports days and the Culmore Community Partnership events.

"The former manager accommodated the first ever village Christmas tree switch on and has provided Santa and the electricity costs every year since.

"Centra Culmore also participated as a collection point of toiletries for the NHS during lockdown.

"Quite a number of local youth have ’cut their working teeth’ working part time in this store whilst being at school or university including my daughters.

"It has played such a pivotal role in this community and it will be greatly missed. I convey my best wishes to all the staff for their future.”

When asked about the closure, a spokesperson from Musgrave said: "The decision has been made to close the Centra store on the Culmore Road in Derry.

"After exploring every option, unfortunately it was clear that it was not financially sustainable to continue trading.

"We are focused on supporting our colleagues affected by this closure. We are offering alternative roles within our business in the North West to all colleagues who wish to continue employment with us.

"We are engaging with the post office and the branch at the site will remain open in the short-term.

"We would like to take this opportunity to thank customers of the store for their loyalty."