Tribute paid to “prominent and successful business leaders from our city”, Luke Hasson and Gerard Finnegan

President of the Derry Chamber of Commerce, Niall O'Kane, says Hasson and Finnegan "made an indelible mark on the business community of the North West" 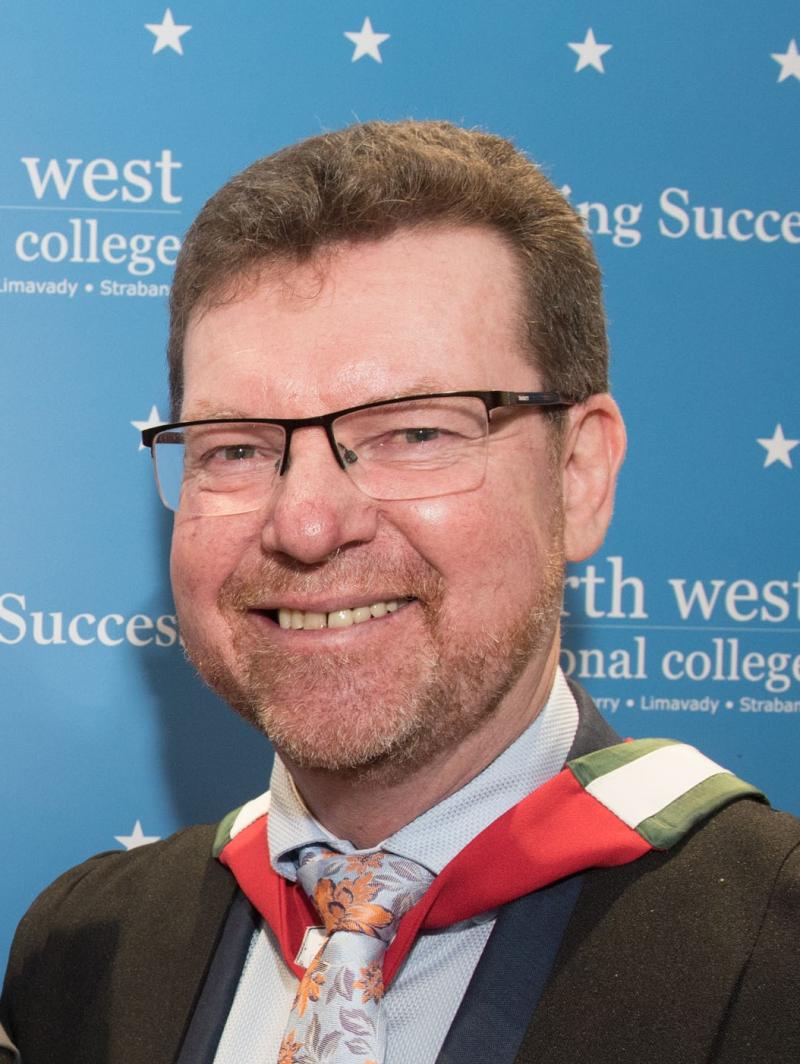 Gerard Finnegan who died last week. Gerard was a former governor of North West Regional College. He was also a former director of the Derry Chamber of Commerce.

The President of the Derry Chamber of Commerce, Niall O'Kane, has paid tribute to two “prominent and successful business leaders from our city”, Luke Hasson and Gerard Finnegan who have both died.

Luke Hasson was the former managing director of Austins Department Store in Derry for almost 40 years. He was honoured with a Lifetime Achievement Award by the Derry Chamber of Commerce following his retirement in 2015.

His distinguished career included board appointments to Northern Ireland Railways and the Northern Ireland Fire Authority. He had a particular passion for rail transport and fought hard to maintain the network in the north-west when the long term viability of local rail services was being questioned.

As a former president of the Derry Chamber of Commerce, he was instrumental in the revitalisation of Derry city centre, which ultimately led to the building of both the Richmond and Foyleside shopping complexes.

Gerard Finnegan was a prominent figure within Derry's business community. As well as being a director of the Derry Chamber of Commerce, he managed his own firm – Gerard Finnegan Associates and was the chief financial officer for food and farming company Devonish.

A Queen's University graduate in Economics and Accounting, he also served as a governor of North West Regional College and was the chairman of Derry's hurling and camogie club, Na Magha CLG.

Paying tribute to both, Niall O'Kane, President of the Derry Chamber of Commerce said: “Gerard and Luke were prominent and successful business leaders from our city who will be sorely missed and I want to express my condolences to their families on behalf of the Chamber and the entire Derry business community. 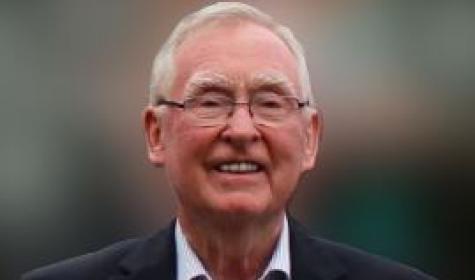 Luke Hasson, who died last week. Luke was the former managing director of landmark Derry department store, Austins. He was also a former President of the Derry Chamber of Commerce.

“As one of the oldest independent department stores anywhere in the world, Austin’s was a Derry institution and its remarkable building is an important feature of our city centre.

“Luke’s leadership and stewardship of the store, during some of the darkest days in our city’s history, was testament to his resilience and dedication.

“Luke also played a vital role in our local business community as a former President of the Chamber and his commitment to our city was recognised with a Lifetime Achievement Award following his retirement in 2015.

“Gerard Finnegan was a talented and committed business leader, most recently with the renowned agri-food company Devenish Nutrition.

“Gerard also made an important contribution to the North West economy through his association with the North West Regional College as Governor and later Chairman, and as a director of the Chamber for five years.

“On behalf of the Derry Chamber, I want to again offer my condolences to the families and relatives of Gerard Finnegan and Luke Hasson, who both made an indelible mark on the business community of the North West. May they rest in peace.”

Funeral arrangements are to be announced in the coming days.

Gerard was the father father of Émer, Niall and Dervla, son of his mother Anne and his late late Derrick. He was also a brother to Paul, Thomas and Mary and a brother-in-law of Malachy, Caitriona, Ruairi, Declan and Fionnuala.

The funeral cortege will be leaving his home, 7 Belmont Drive, this morning at 10.20am to St. Patrick’s Church, Pennyburn for Requiem Mass at 11am. Interment afterwards in the City Cemetery.