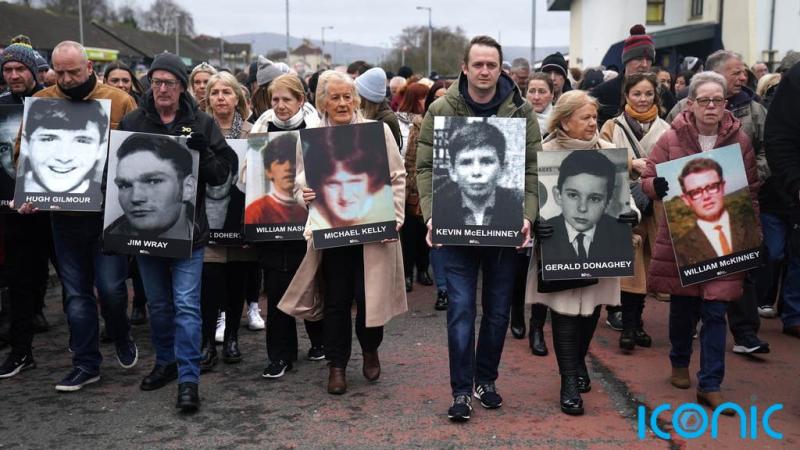 Relatives of those killed and injured on Bloody Sunday have taken part in a remembrance walk to mark the 50th anniversary of the atrocity.

The event is one of a series taking place over the weekend in Derry.

Thirteen civil rights protesters were shot dead by British soldiers on January 30 1972 in the city.

While many consider him the 14th victim of Bloody Sunday, his death was formally attributed to an inoperable brain tumour.

The president’s message will be shown publicly during the commemorative event Beyond the Silence, which will take place before a limited audience in Millennium Forum Theatre. 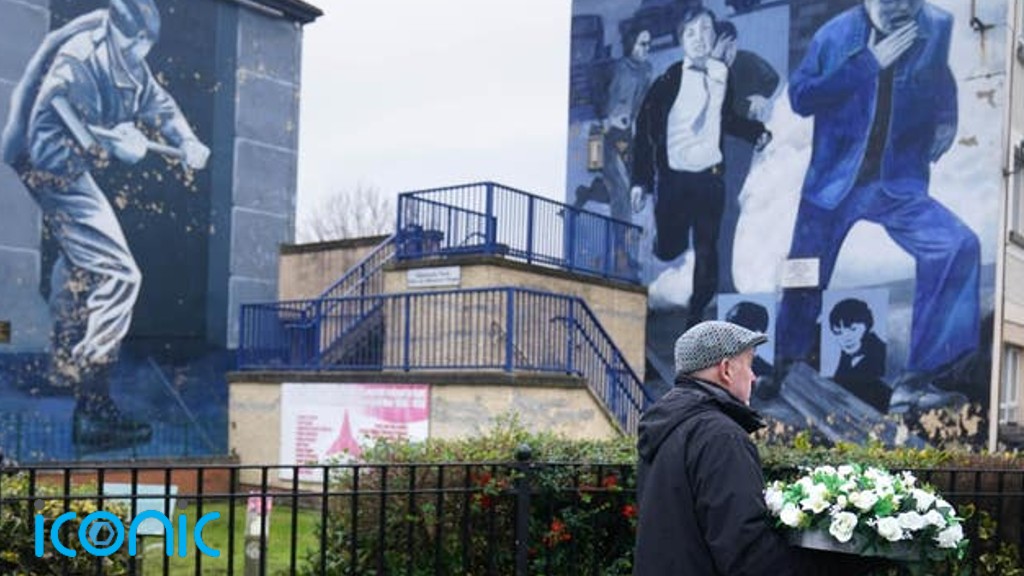 His message will be broadcast on a large screen and the occasion will be livestreamed to an online audience.

The event will be hosted by actor Adrian Dunbar and will feature tributes to the victims, as well as music and public performances.

The forum will fall silent on Sunday at the precise time when 50 years earlier paratroopers opened fire on civil rights marchers in the Bogside.

Tanaiste Leo Varadkar said: “Today we remember the 14 innocent people who were killed in Derry 50 years ago on Bloody Sunday.

“The events of that day cast a long shadow over the city and the country that many are still dealing with today.

“We salute the courage and perseverance of the victims and their families who have campaigned tirelessly for justice and who continue to do so today.

“Their tenacity serves as an example to other Troubles-related victims to never give up the fight for justice.

“We pledge to honour the memory of those who died on Bloody Sunday by standing with all victims of the Troubles and continuing to work for permanent peace on our shared island.”