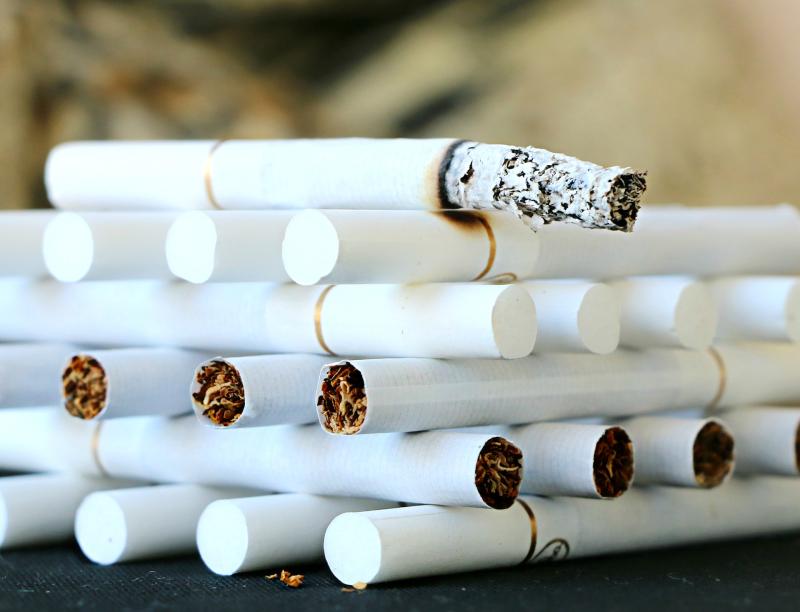 A cross-border probe by Gardaí and PSNI saw over 60,000 illegal cigarettes and a consignment of counterfeit clothing seized in Burnfoot.

Kevin Doherty, a 46-year-old with an address at Fern Park, Derry, appeared at Letterkenny Circuit Court, where he pleaded guilty to the charges.

Gardaí swooped on an address at Aileach Valley, Burnfoot on June 11, 2019.

Gardaí also located 356 ounces of tobacco in the search.

Doherty was charged with keeping, for sale or delivery, the specified tobacco products without having the appropriate tax stamp, an offence contrary to the Finance Act, 2005.

He was also charged with the fraudulent application or use of trade marks in relation to goods, an offence contrary to Section 92 of the Trade Marks Act, 1996.

Barrister for Doherty, Mr Gareth McGrory, said his client had no previous convictions in this jurisdiction. Doherty has convictions in Northern Ireland which related to the same operation, the court was told.

Mr McGrory requested that a probation and welfare report be sought.

Judge John Aylmer adjourned the case until the May sitting of Letterkenny Circuit Court for sentencing.