Soldiers responsible for Troubles atrocities should be 'brought to justice' - Taoiseach 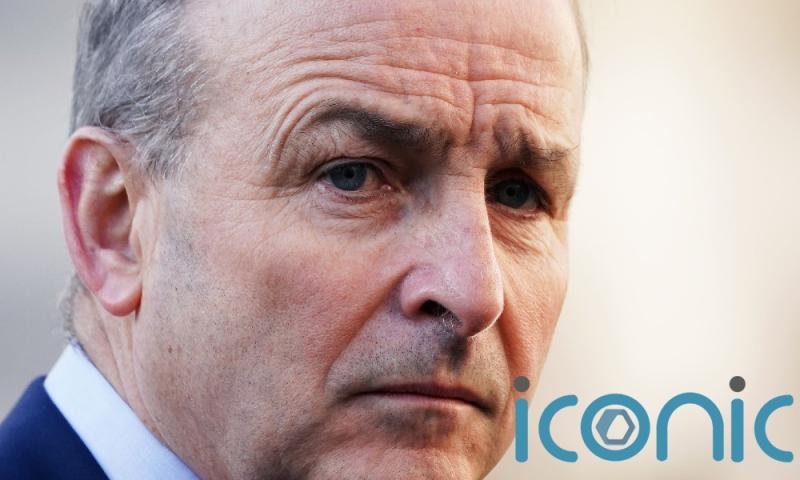 Soldiers responsible for Troubles atrocities should be 'brought to justice' - Taoiseach

Micheál Martin has said the British Government has “dragged its feet for too long” on legacy issues in Northern Ireland.

The Taoiseach has again criticised proposals in London to introduce a ban on future prosecutions of military veterans and ex-paramilitaries for Troubles incidents predating April 1998.

Mr Martin told the Dáil today (January 19) that British soldiers involved in atrocities such as Bloody Sunday and the Ballymurphy massacre should “be brought to justice”.

It came as Foreign Affairs Minister Simon Coveney met with a cross-community group of Troubles victims to discuss opposition to the proposals.

“It would be totally unacceptable, it would be a betrayal of the victims of all violence,” the Taoiseach said of the proposals.

“There is no sense here for a lot of people, a lot of victims, of closure, of answers in terms of who did what.

“I believe that British Government has dragged its feet for too long on legacy in my view.

“Ten years ago, agreement had been reached between the two governments.

“We believe that British soldiers should be brought to justice in terms of atrocities like Bloody Sunday, Ballymurphy and others.”

Mr Martin raised the issue of collusion and said that State forces “were involved with all paramilitaries”.

He added: “It seems to me the people most who don’t want closure, or don’t want the light shined on this are those who are engaged in the killing.

“We are all agreed in this house, we’re against legacy proposals and against the idea of an amnesty. There needs to be clarity and transparency to what happened.”

Mr Coveney met with a cross-community group of victims today, including John Teggart, whose father was killed by soldiers in Ballymurphy; Raymond McCord, whose son was killed by loyalists; and Eugene Reavey, whose three brothers were shot dead by a loyalist paramilitary gang.

Ahead of the meeting, Mr McCord, from Truth and Justice Movement, said they were seeking support from the Irish government.

“Our cross community group the Truth and Justice Movement has, since August, been engaged in meetings in London and Belfast with all the main political parties in Ireland and the UK, except the Tories.

“Each political representative signed a historical document in agreement of support for us and rejecting the amnesty proposals.

“We have also the support of the NIPSA trade union.

“We are going to Dublin to talk to and listen to Minister Coveney about how and what the Irish government can do to help us stop all of the British government’s proposals.”

The proposals, which Prime Minister Boris Johnson said would allow Northern Ireland to “draw a line under the Troubles”, would also end all legacy inquests and civil actions.

The proposals are opposed by all the main parties at Stormont, the Irish government and many victims’ groups.