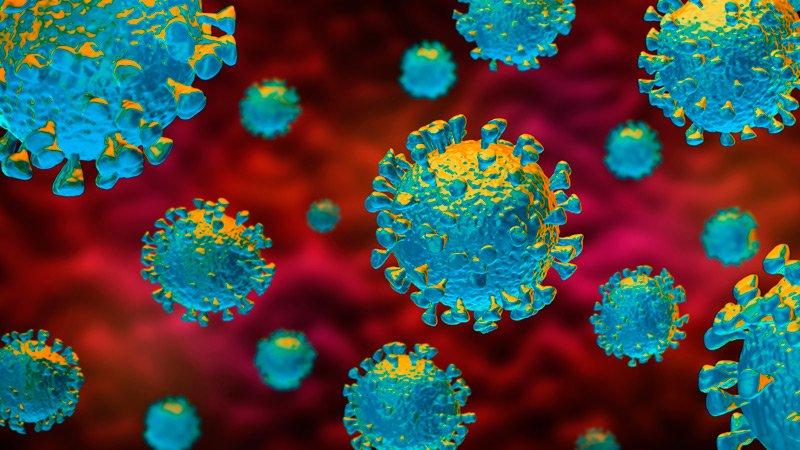 Derry & Strabane no longer have the highest Covid rate in the North as latest figures show a sharp drop in cases.

For a number of weeks, the area had the unwanted position of the most cases per 100,000 people.

However, Department for Health statistics show that due to the number of those testing positive for the virus falling, Derry & Strabane now has the third lowest figure in the North with a rate of 1075.4 cases per 100,000.