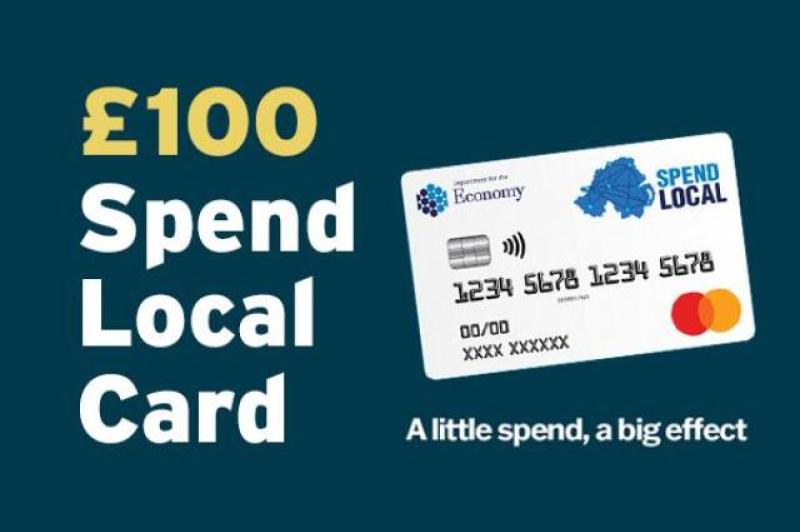 The deadline has been extended until midnight on Sunday December 19 to use your Spend Local card.

Economy Minister Gordon Lyons said that 1.4 million people applied for the High Street Voucher scheme, with 99 per cent of applicants having received their card.

Unfortunately, around 10,000 people are still waiting on their cards.

Minister Lyons said: "Now, there has been a delay in dispatching some cards, that's for a number of reasons.

"I'm assured that the vast majority of people have received them. This is just giving folks a few more days so that they can get out and get their card spent.

"It's in our interest, it's in their interest and the interests of businesses to make sure that these cards are spent, and that we get that money back into the local economy again."

The initial deadline for spending the cards was set for the end of November, which was then extended to December 14 before it was extended again this morning (Thursday).

Mr Lyons added: "It has been a very, very successful scheme that has been brought in to help those businesses that were struggling so much during the pandemic."