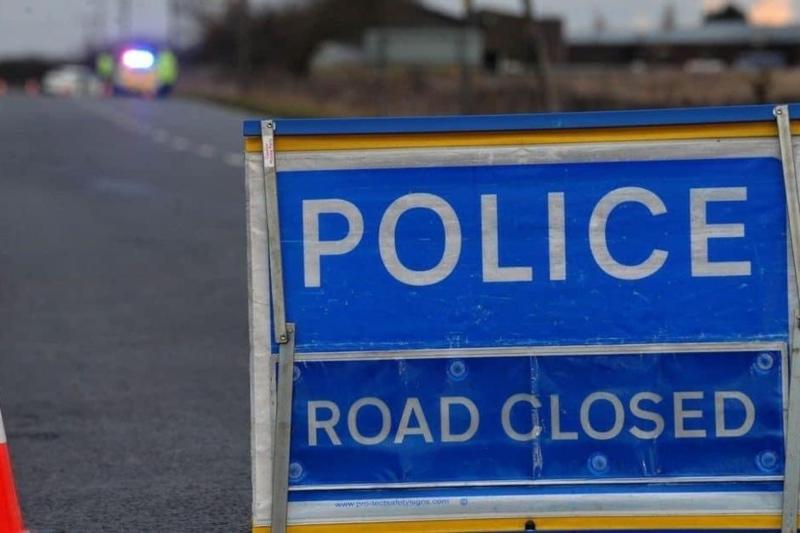 Police are appealing for information following a fatal road traffic collision on the main Derry to Strabane Road.

The driver of a white Volkswagen Transporter van died as a result of a collision involving a red Scania cement lorry at Ballymagorry on Victoria Road at around 3.25pm yesterday.

The driver of the lorry was taken to hospital where he remains receiving treatment. Victoria Road was closed overnight as enquiries were conducted at the scene, but has now re-opened.

Officers from the Collision Investigation Unit are appealing to anyone who was driving in the area on Tuesday afternoon and witnessed the collision or who may have captured dash-cam footage which could assist with their enquiries to contact them at Sprucefield on 101 quoting reference number 1269 07/12/21.