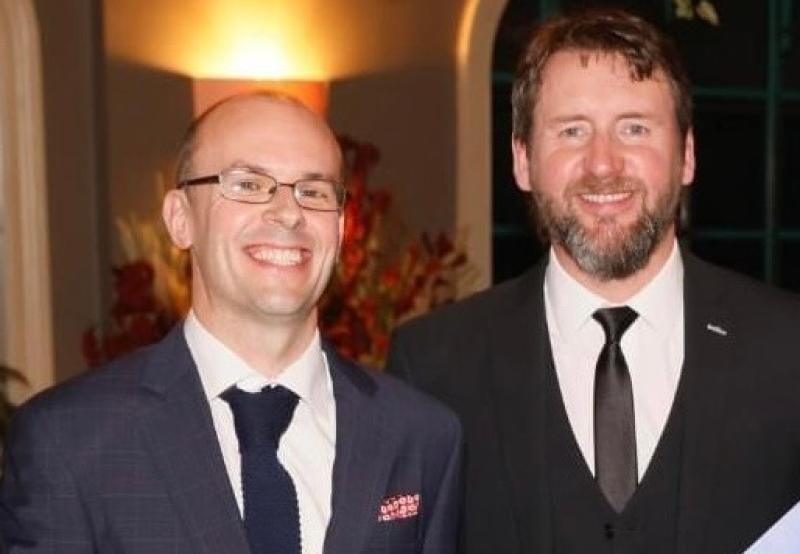 Browns Bonds Hill has been invited to join the prestigious Ireland’s Blue Book 2022.

The restaurant, situated in Derry’s Waterside, is an award-winning fine dining restaurant.

Browns Bonds Hill has been awarded 2017 'Best Food Tourism Experience' by Tourism Northern Ireland, ‘Best Restaurant in Ulster’ by Restaurants Association of Ireland for the second time in 2016, having first been awarded the accolade during Derry UK City of Culture in 2013.

The dedicated team uses the freshest local produce to create award winning menus with the establishment being recommended in the 2017 Michelin Guide.

“We are the only standalone restaurant in Northern Ireland to be part of this illustrious collection. Well done to the team at Browns Bonds Hill.”

Ireland’s Blue Book said they are “delighted” to welcome the restaurant to the Blue Book.