Sinead McLaughin, SDLP Foyle MLA discusses Ireland's Shame in her tribute to the victims of Mother and Baby homes 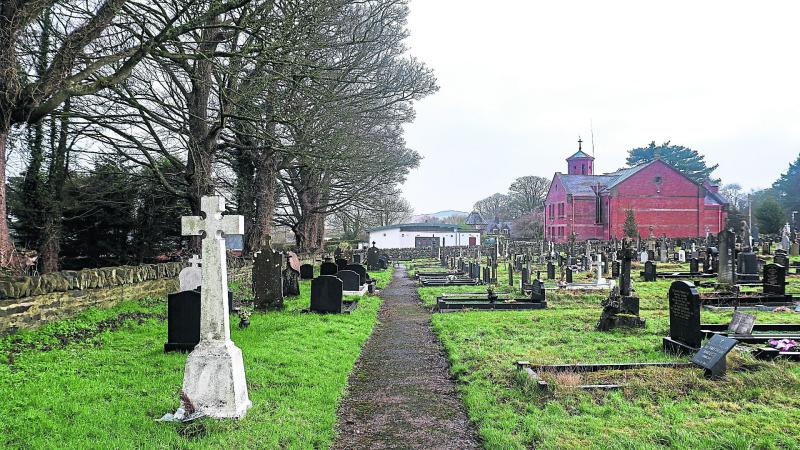 It is not known how many babies have been buried in the graveyard next to St Mary's Church in Ardmore.

I grew up down the road from the Good Shepherd Laundry in the Waterside. I remember young women working in the laundry and I watched the nuns take girls to chapel on a Sunday. No one looked happy. Now we know much more about why.

I vividly remember my mother  saying - as I'm sure other Derry mothers said to their children - 'if you don’t behave, I’m going to give you to the nuns.'

The inference was that this would be punishment.

My mother also spoke in whispers and sadness about the babies in Nazareth House.

Deep down it was understood that what was taking place in plain sight was wrong and cruel.

Evidence was given to a committee at Stormont last month, where we heard the pain and trauma from some of the mothers who were incarcerated there – most had no choice – and also from some of the babies who were snatched from their mother’s arms, often literally.

Today, they are adults, but still traumatised.

This is Ireland’s shame. Across our island, girls and young women were sent to mother and baby homes, punished in many cases for being the victims of rape and incest. In other cases, sent there because they had been young and naïve.

The youngest mother was just 12 years old – self-evidently the victim of crime, yet not treated as such.

Where these girls and women needed pity, sympathy and support, they were given pain, anger and harsh physical treatment. 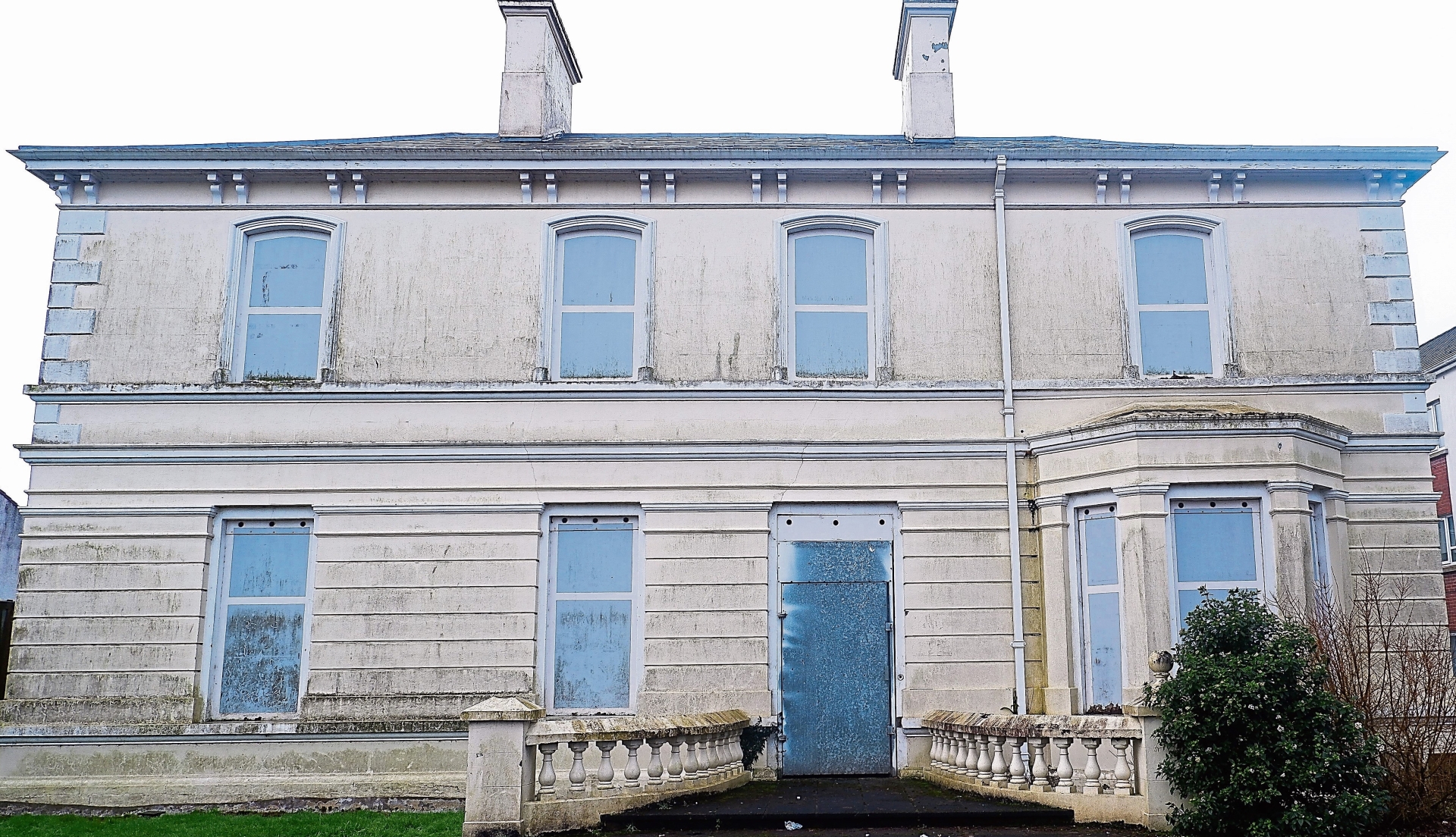 Women about to give birth were forced to do hard labour – literally – by scrubbing the floors.

The worst was that mothers lost their child, never knowing where the baby went – in some cases abroad, to America and other places.

The children too suffered grievously – prevented from learning who their parents were, in some cases not even knowing in which country they were born.

That is if the baby survived – the death and stillbirth rates were very high. Many of those babies didn’t even have a grave.

In Tuam, some babies were thrown down cesspits in the grounds of the home.

How many babies and young children lie in unmarked graves in Ardmore we have no way of knowing.

This was done in the name of Christianity. And while the Good Shepherd home was Catholic, what was done in some Protestant and other institutions was also inhumane.

The acts of the nuns, priests, vicars and doctors involved are unforgivable. But it was not just the so-called ‘fallen women’ who were sent to the homes – so too were women convicted of crimes, or who had learning disabilities. This was a version of care in the community that had no care for the women, placed in a community of hostility and anger.

This is not history. Some of the mothers are my age. Some of those born to them are still young adults. The last of the homes closed in 1990.

We can’t put right the terrible events of the past. But there are things we can do. The state institutions of Northern Ireland can and must apologise – the old health boards, the criminal justice system and the churches all bear responsibility.

They must do more than that and pay for redress to the victims and survivors – and if some religious orders do not have the money to do that, then other parts of the Church must pick up the tab.

For many of the survivors, the most important act is to open up the records.

The children need to learn who their parents were – and the mothers need to know where their children went.

Relatives need to know if there are unmarked graves.

We also need a public inquiry. Not to wallow in guilt, but to recognise the shame and horror of what happened in our society – down the road from our homes, out of sight.

It is essential that there is public recognition of what happened and we must abolish the hypocrisy of the past. We must treat crimes as crimes, while giving support and sympathy to the victims.

Meanwhile, those religious orders that inflicted this on girls and women need to come out and persuade us they have learnt and reformed.