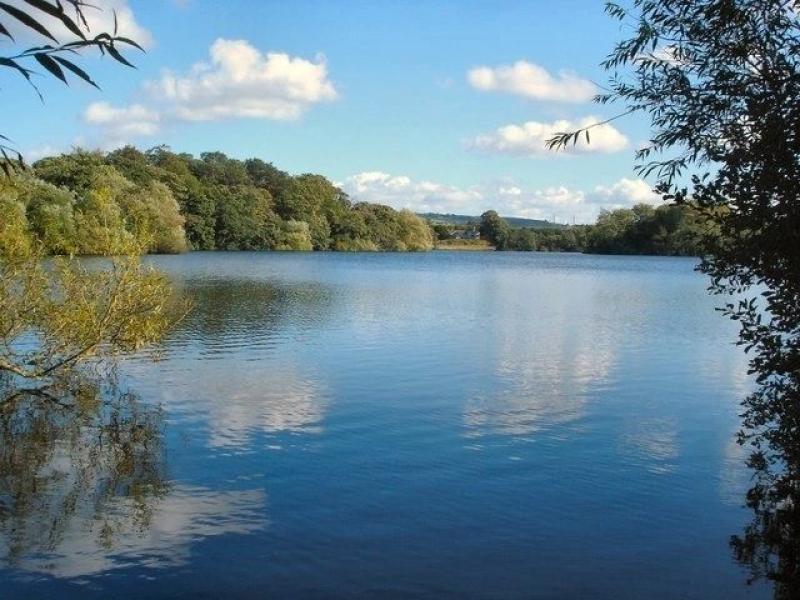 At a meeting on Thursday, Derry and Strabane District Council members voted unanimously to support the development of a ‘Rural Greenway Hub’ in Strathfoyle Country Park surrounding Enagh Lough.

Sinn Féin Councillor Fleming, Alliance Councillor Ferguson, and SDLP Councillor Mooney brought the motion to Council which also states that the council supports the ongoing efforts of local community groups and The Rural Area Partnership who are working to advance and realise the vision.

Council will now look at ways to allocate resources to establish a new Greenway link connecting Judges Road to the proposed site for the ‘Rural Greenway Hub’ at the Auld School Site on Temple Road.

Councillor Fleming said: “This would be transformational. It would be a greater use and safer use of the Country Park, Gransha Woods and Enagh Lough.

“Also, it would mean the site, known to people as the old school and Church site, being brought back into use.

"This won’t just have an effect on the locality of Strathfoyle Park but also the city and greater district."
Councillor Ferguson continued: “The Lough is on my doorstep and even I don’t know its full history. It has its own eco-system.

“It is a rural hub and over lockdown, many people have discovered the Lough and have used it for a number of activities. It is a very rural area and this has impacted on many residents.

“We are hoping with the aspirations for the Enagh Lough country park that some of these issues would be addressed.

“We are asking to secure a connection from the Strathfoyle greenway to the Lough and Gransha area which would be impactful for the new houses so they could actively walk or cycle to the Lough.

“It would link the moss area to, hopefully, a country hub at the old school where safe parking could be accessed.

“If we were to overlook this small connection, we would be overlooking an absolute gem in the area.”

The Council also hopes in time to expand the Greenway within the district to areas such as Eglinton.

Councillor Mooney added: "I was struck by the work that has already gone into this concept. This is a rural tourism project that will seek to bring eco, adventure, cultural and rural tourism within the site.”