No date set for case to be heard 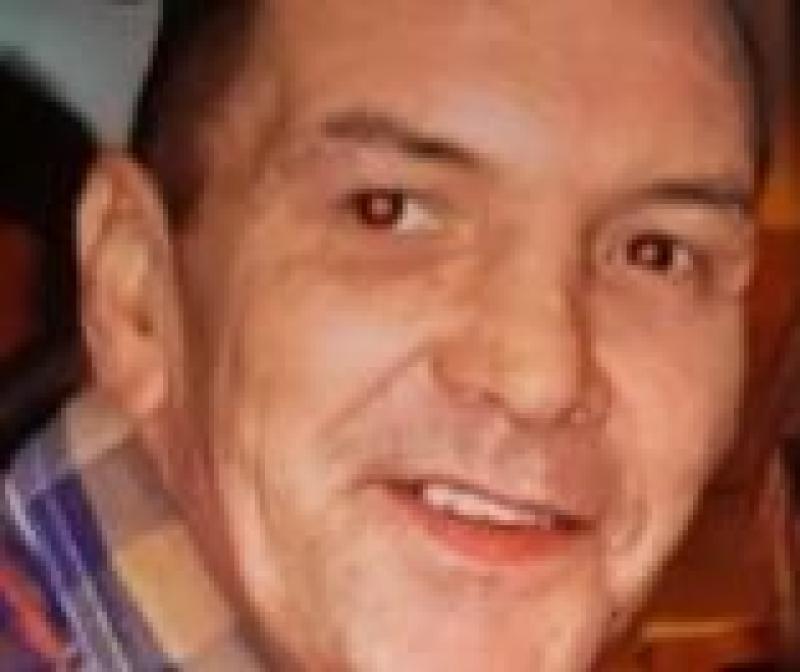 The jury in the trial of three men charged with the murder of Edward Meenan in Derry in November 2018 has been discharged.

Sean Rodgers (34), of Little Diamond in Derry, Derek Creswell (29), of King's Lane in Ballykelly and Ryan Walters (22), with an address in Crossgar, are all charged with the murder of Edward Meenan on November 25, 2018.

They were also facing trial on a charge of wounding with intent to do grievous bodily harm on another man on the same date.

At Derry Crown Court sitting in Belfast the jury was told that health issues that had arisen ten days ago that led to an adjournment in the case had still not been resolved.

Sean Rodgers to perverting the course of justice and a guilty plea by Sinead White (38) of St Brecan's Park in Derry who has pleaded guilty to withholding information in relation to an assault in connection with the same incident.

No date has been set for when the case will next be heard.