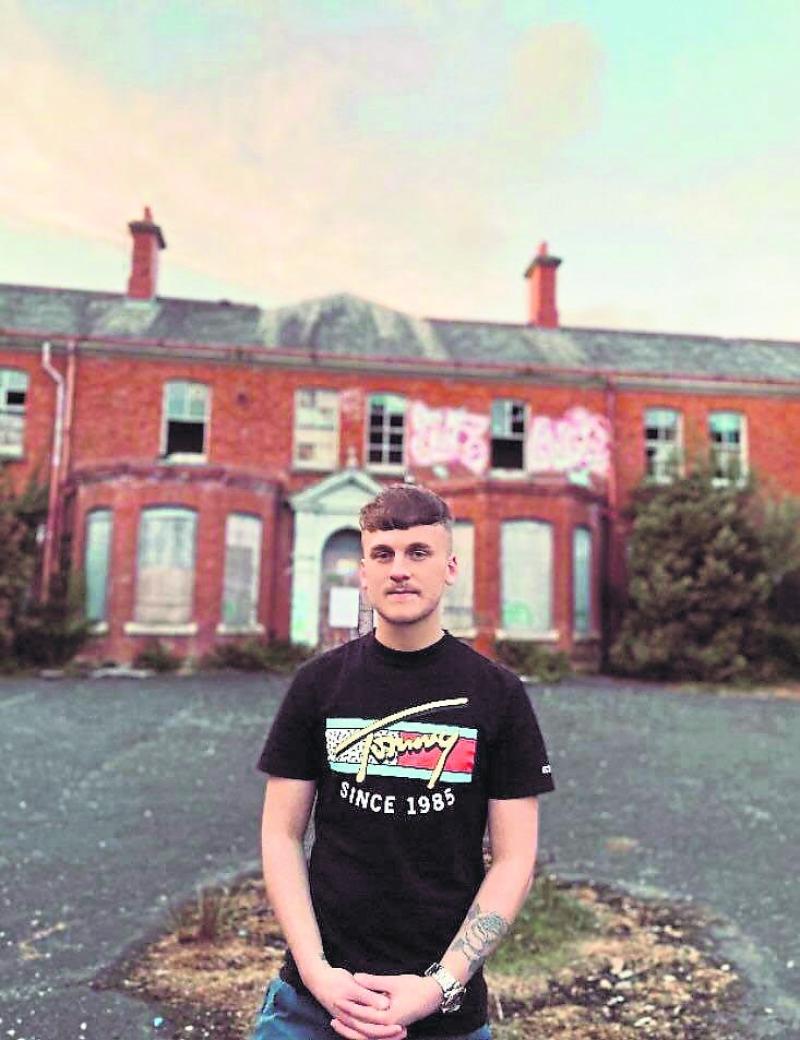 A new documentary will take a closer look at the history of local charity, Foyle Search and Rescue and the stories of its volunteers.

‘Derry’s Angels: Foyle Search and Rescue,' was made by 21-year-old journalism student and film maker, Nathan Edgar, and will be the first episode released on his online channel ‘Derry Hub.’

The local film maker is hopeful the documentary will give people a real glimpse of the charity.

“Foyle Search and Rescue are truly Derry heroes. They play a massive role in the prevention of suicide, 365 days a year, 24/7. Suicide is a major issue in Derry and it’s something that has affected a lot of people in the city in some shape or form.

“At one stage during filming, there was an incident just across the water from where we were. Thankfully, Foyle Search and Rescue arrived immediately.

“A couple of weeks later, I was in a taxi on my way to record the narration for the documentary and witnessed another incident on the bridge. This made the harsh reality of suicide in the city and the vital work that this organisation does really hit home for me.”

Foyle Search and Rescue was set up in 1993 in response to an alarming amount of drownings in the River Foyle. They have since adopted the role of preventing suicide in one of the coldest and fastest flowing rivers in Europe.

The documentary will see Ministers Robin Swann and Naomi Long, as well as Derry City and Strabane District Mayor, Graham Warke, paying tribute to the organisation.

Nathan said: “I started planning this project over a year ago, even before I had purchased any sort of filming equipment. I then began saving my student loans and building an online presence with my site Derry Hub in order to make this film possible.

“It’s been an absolute honour to get the opportunity to hear the stories of some of its volunteers and get to know them over the last few months.”