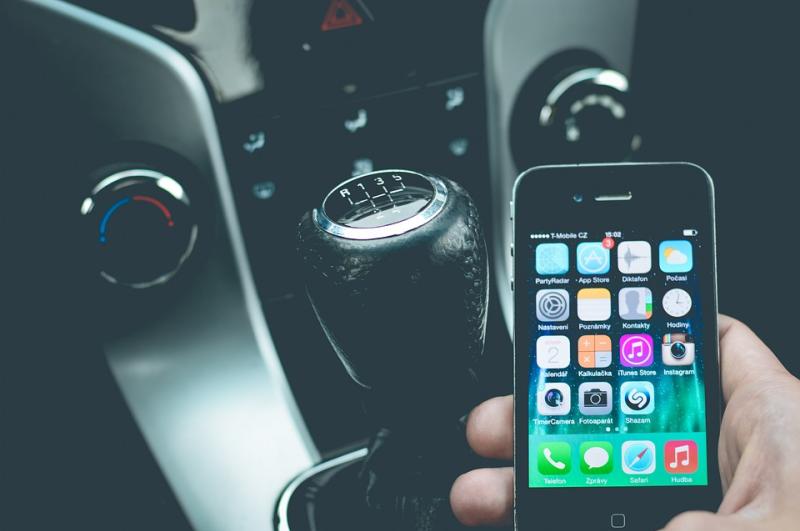 Foyleside SDLP Councillor Shauna Cusack has attended a meeting with the PSNI and discussed the actions that must be taken to stop the public texting while driving.

Addressing the issue, Councillor Cusack said: “The use of handheld mobile devices whilst driving, even though illegal, is sadly still an ongoing issue and I would imagine probably on the increase.

“We cannot allow this dangerous activity to become in any way acceptable or the norm. The other day, during school run hours, I was appalled to count on average one in nine drivers either using, texting or reading from their hand-held devices.

“One man who had a car full of nursery age children, was driving towards a busy junction using only one hand, the other to hold his phone to his ear.

“When distracted by phones we are not fully in control of a vehicle or what’s going on around you. People really need to stop being so selfish and realise that a car can also be a dangerous weapon and a second's lapse in concentration can have devastating consequences.”

She added: “What message can be more important than a human life?”

Councillor Cusack has spoken to the PSNI about this matter and the PSNI said they are “keen to take steps to address it.”

Chief Inspector Diane Pennington said: “Detecting people using their mobile phones whilst driving remains a key element of our Road Safety Strategy and is something we continue to focus on.

“Drivers are reminded that not only are there serious risks by being distracted by mobile devices whilst in control of a vehicle, but also there are penalties and consequences to face for breaking the law.

“Absolutely nothing on your mobile device or social media accounts should come before your safety and the safety of others.

“Police will continue to focus on robustly enforcing the law to make Northern Ireland’s roads safer.

“All police ask is that drivers slow down, never drive after drinking or taking drugs, wear a seatbelt, drive with greater care and attention and don’t use mobile phones while driving.”

Around one in eight drivers in Northern Ireland have admitted to texting while behind the wheel.