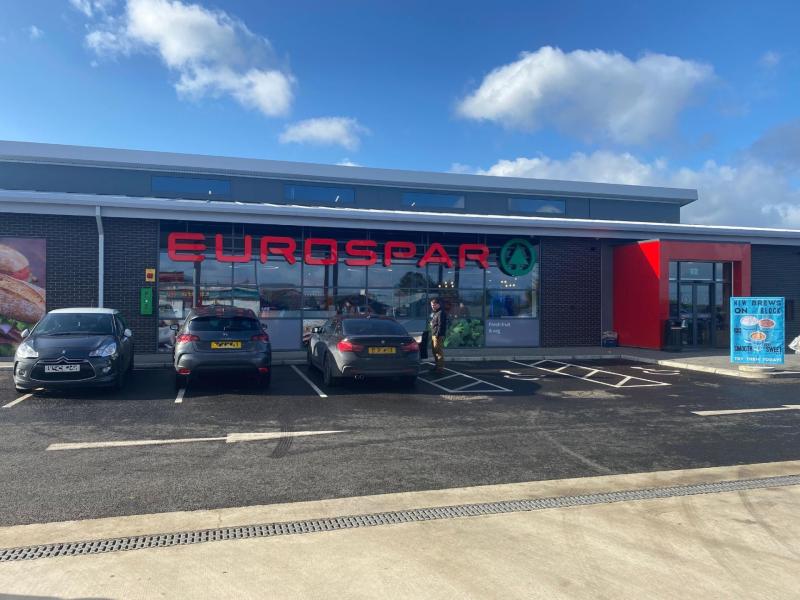 A new Lynch’s Eurospar has opened its doors today at the Nicholl’s Fuel station on Clooney Road in Greysteel, County Derry.

The new Eurospar store has provided over 40 new jobs for the area.

The store will be open from 6am to 10pm and there is a fuel price drop today only for the opening.

Nicholl’s Fuel group are currently running a small Centra store at the site and built the new store front for lease.

The store has been lying vacant since its completion until August this year when Eurospar began work on their new store.

Nicholl Fuel Oils said: “Our friends at Lynch’s Eurospar Greysteel are opening their new store today and it is awesome.

“There’s a real atmosphere around our Head Office today."

To celebrate the store opening, the shop is also running a competition and are giving someone the chance of winning £100 of shopping vouchers. You can enter via their Facebook page.