''We need action, not just words" if we are to avoid empty shelves - Derry truck driver 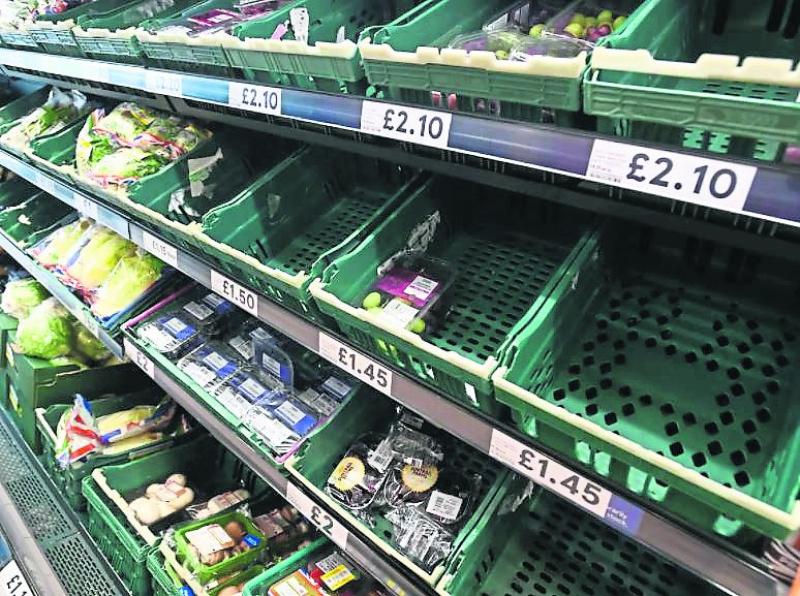 ''We need action, not just words" if we are to avoid empty shelves in our shops a Derry truck driver has said.

Philip McKinney, an Alliance councillor on Derry City and Strabane District Council, said government intervention was needed 'quickly' if we are not to have permanent empty shelves.

He said: "We need action, not just words. I'm an Alliance councillor, but I'm saying this as a truck driver of 40 years experience.

“I don't have all the answers. We need government intervention - and quickly - if we are not to have empty shelves  permanently.”

He said there were four main reasons for a shortage of drivers.

“Brexit:  a lot of our drivers from countries like Romania went back to the EU.

“Training - If you're 18, you can apply for a LGV+C provisional licence. But to get a  full LGV C+E licence, can cost between £1,600 and £2,000.  What young person has that sort of money available?  But many training companies try to help with payment plans.
“There are very few government incentives for young people. But  there are ways to bring people into the industry without fees. 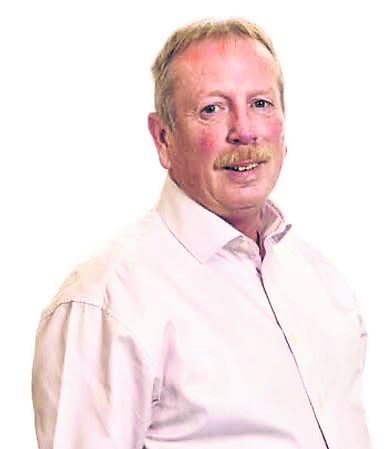 “At the English depot of one Northern Ireland hauler, an apprenticeship scheme was introduced -  run in conjunction with a training company with government grants.  And successful  apprentices walked straight into full-time jobs.

“As well as being  responsible for a £50,000 truck and high value cargo, a  driver needs to know the traffic laws of the country they're driving in, EU  driver hour regulations, road transport regulations, hazardous goods legislation and licences, working time directive;  health and safety regulations; and the  driver  Certificate of Professional Competence.”

He added: “The average is around £10 per hour, unless you have specialist freight.

"The hauliers  aren't totally to blame for this because in the past the client dictated the haulage rate and to a small haulier every penny counted.  It was 'sink or swim.' If we want to keep goods moving, haulage and drivers' rates are going to rise    -  unfortunately for the consumer.”

Describing infrastructure  in this part of the world as 'abysmal,' Councillor McKinney added: “It's an embarrassment that we  still  don't have a motorway/dual carriageway between Belfast and the North West.

“For example,  if  I have to take a load from Birmingham to Gweedore Industrial Estate in Donegal, I  join the M6 motorway to Scotland. I take my breaks in motorway services with proper facilities. I get the ferry from Cairnryan to Belfast and continue to Gweedore.

“I have to have a full daily rest of  minimum nine hours. So, where  are the facilities between Belfast and Gweedore?    It’s scandalous that drivers must put up with the lack of facilities in Northern Ireland.

“Where are the proper facilities where  a driver can sit down, eat a meal in comfort, with proper shower and toilets, and park my truck in a secure area.”

“And facilities are even worse for  female drivers.”