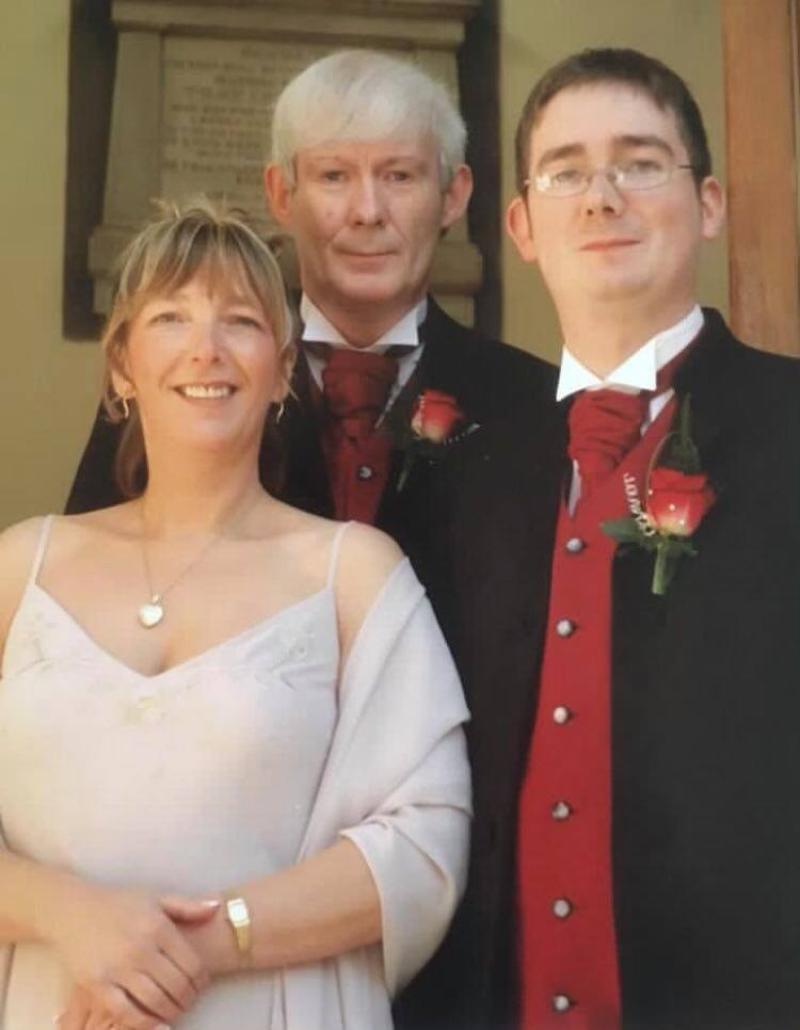 A protest will be held on Monday at Bishop Street Courthouse by the families of those who have been killed by killer drivers.

The families who have lost loved ones to dangerous driving are to hold a peaceful protest outside the Bishop Street Courthouse to demand stricter sentencing of those responsible.

The group are also seeking more support for the families of those killed as they prepare for court and life after their loss.

The maximum sentence for dangerous driving in Northern Ireland is 14 years. However, many receive a suspended sentence.

Christopher Sherrard, who sadly lost his father in August 2016 after he was killed by a driver who fell asleep at the wheel, said: “This is the first of four protests we will be having.

“Our families have all lost someone on the roads. In some of the cases, the families end up having to go to court. The fatality didn’t happen at the fault of their loved one, but somebody else.

“Whenever my dad died, we set up Life After a year after, but one of the first families had their case at Bishop Street Courthouse.

“No one gave them any preparation for court and the trauma that surfaces from court. The trauma of reliving the loss of their loved one and that they might not get the out come they are looking for.

“They did not know that whenever they were finished up with the court that there was nothing there for them. My family and me also weren’t ready for any of that.”

Christopher is the Founder and Chairperson of the organsiation, Life After, which seeks to support families who have lost loved ones in similar scenarios to his own.

Many of those protesting are from Life After as they rally together for changes in sentencing and support for those affected.
Christopher continued: “Nine times out of ten, the person walks out of court with a suspended sentence and a lot of supoort to deal with their ordeal.

“The families who represented their loved one and have also suffered the trauma of the court, receive no after care and they leave the court retraumatised with no support.

“It has happened far too much and this scenario is happening far too often.

“It appears to be that if the killer driver apologises soon enough, they will receive no jail time.

“So, we are protesting to try and get judges to jail killer drivers; to try and get the system reworked. We want them to show more empathy to the families before, during and after court.

“We have a momentum of families that want to speak up and that is what it is all about on Monday.

“It will be a peaceful protest, there will be no shouting or roaring, but it will make Stormont sit up.”