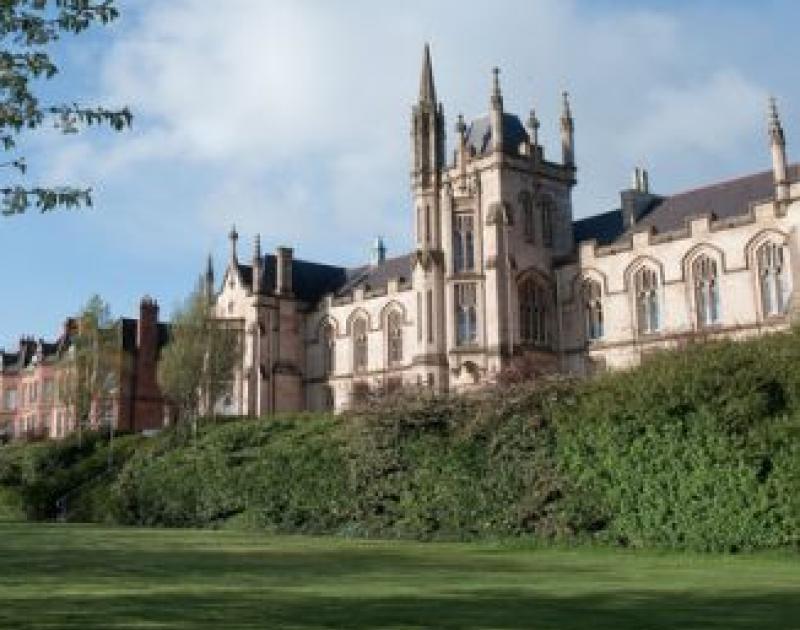 Fresh calls for new campus in Derry or Donegal

After an unprecedented year in education in the wake of the pandemic, students across the UK and Ireland are struggling to obtain university places more than ever before, despite receiving perfect grades.

With student numbers soaring across the two islands, set to grow by 25 per cent over the next decade, many organisations and representatives believe the demand amplifies the requirement for a new university in the Northwest of the island, either in Derry or Donegal.

The Derry University Group which actively supports a new, independent university for Derry and the North West tweeted: “There has never been a greater need to build a new university in Derry or Donegal with a minimum starting point of 10,000 full time students as guaranteed by both governments in the ‘New Decade, New Approach’ agreement.”

On top of this, the MaSN cap that is placed on all Northern Irish universities is affecting the country’s ability to offer a place at university to all those who are eligible.

The MaSN cap is a mechanism, introduced by Stormont, for controlling the number of full-time undergraduate places in universities in Northern Ireland.

The Northwest of Ireland is double capped. Derry is doubly disadvantaged as a result as not only are the Northern Ireland university numbers capped, there is a further “de facto cap” imposed on Magee campus by Stormont and Ulster University. This means that university places in Derry are kept to a maximum of three thousand full-time students.

Universities UK president, Steve West warned: “The stakes are high. The right policy decisions can ensure that anyone with the potential and ability to succeed at university can do so. But the wrong decisions may constrain, damage and set back the very towns, cities and regions that the government most wants to level up.”

Garbhan Downey, former deputy-president of the Union of Students in Ireland and advocate for a new university said: “The student cities across the island are overheating. 18-year-old students are leaving Derry and Donegal in record numbers, two thirds of them never to return and never to be replaced by incoming students, a new university has never been more needed.

“Demand for a new university for northwest Ireland hasn't been so vocal in more than fifty years, when it was first a key civil rights demand - just as it still is today. The Irish and British governments are now openly supporting our proposal of a full, independent cross-border, Derry-Donegal university.

“We must follow Steve West's example and challenge vocally any cap on student numbers, particularly at a time when demand for places is growing so rapidly.

“Both Stormont and Ulster University intend to - and indeed will be forced to - divert all surplus Higher Education funding into North Belfast for the next decade at least.

“Derry, as was apparent from the very first meeting of the Stormont Economy Committee after the parliament was restored, is not on the agenda.

Downey continued: “Within the past two months, the NI Secretary has published a command paper in which a cross-border university is proposed, and on the back of this Dublin has called for North-South talks on how to deliver it. This initiative is backed by academic, business, community and church leaders across the islands.

“The issues are the same as they were 50 years ago, as is the demand - an independent university for the North West. Except this time, it is going to happen.” 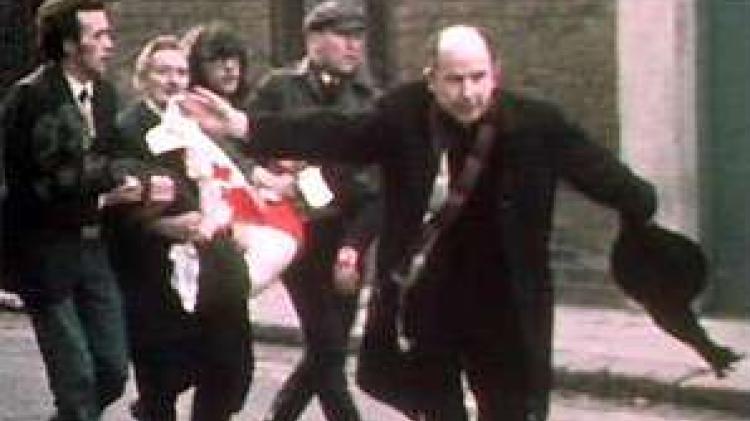