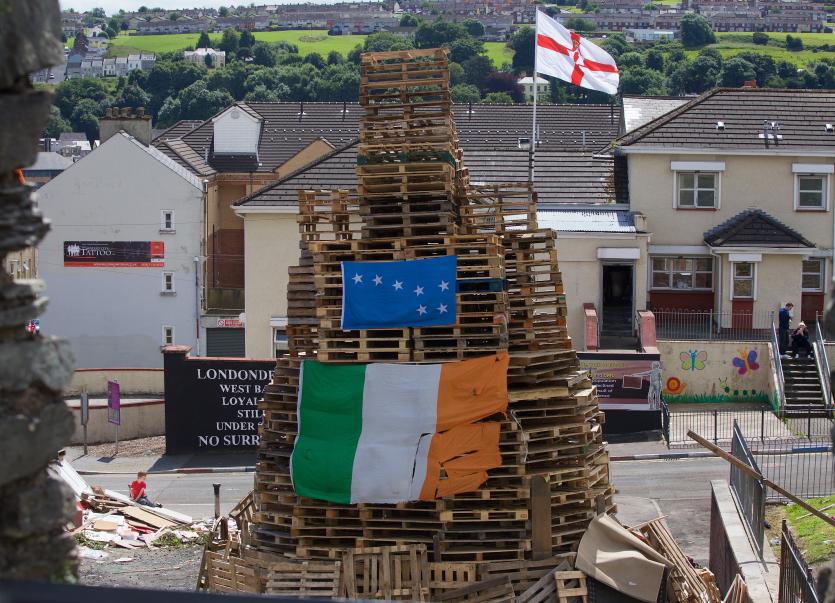 A UUP councillor believes that Derry’s Bonfire Working Group must be ‘improved’ by involving bonfire builders in the process.

The local council set up a bonfire working group in 2017.

The purpose was to have councillors from different backgrounds representing all political parties in order to show respect for cultural traditions, respect for the law, and respect each other.

Importantly, the group aims to ensure bonfires are safe, clean and respectful to people of all backgrounds who live near and around them.

DUP Alderman Hilary McClintock and UUP Alderman Darren Guy yesterday told a special meeting of the council that they would not be nominating councillors to sit on the Bonfire Working Group.

The Derry News contacted DUP and UUP councillors this morning.

Alderman Guy (below) was the only representative who answered. 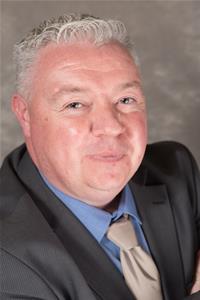 He believes that the bonfire group has not been working to its full potential and unionist communities always viewed it ‘as a way of getting rid of bonfires’.

Alderman Guy said: “I’ve been involved since I was elected on to council in 2019.  Since I’ve been on it, let’s say, the proper people aren’t involved in it.

“I think the actual people who are building the bonfires should be involved.  I know that in Protestant Unionist Loyalist (PUL) community areas that have the bonfires they’ve actually broken off any engagement with the Bonfire Group.

“I don’t know whether they’ll ever come back on board, I still keep in touch with them all as a go-between but there’s a lot of bridge building to be done between the actual committee and bonfire builders themselves.

“That is the main point.  There is no point in talking to those on the periphery, it has to include the grassroots of it.”

The UUP representative for the Waterside area refuted any suggestion that ‘sinister elements’ have put pressure on unionist councillors and community workers to withdraw their support for the Bonfire Working Group this year.

He says that doesn’t happen in Derry because the bonfires are run by local communities who hold fundraisers throughout the year.

Alderman Guy said it’s okay to talk about engaging with community workers but they are not building the bonfires.

The UUP councillor believes members of the Bonfire Working Group have gained a greater understanding of what bonfires mean to PUL culture in recent years.

In his view, the 'problem bonfires' have been in nationalist areas of Derry such as the Bogside and Galliagh, not in unionist areas ‘where they are well-managed and health and safety is always at a high level’.

Over recent years, the Derry News has highlighted controversy at nationalist and unionist bonfires in the city where images of politicians and other individuals have been burned.

Alderman Guy was asked whether he has concerns that unregulated bonfires could increase tensions in the city with the burning of offensive effigies.

The UUP councillor explained he was elected a matter of months when his image was placed on a bonfire in Currynierin but he it didn’t bother him as ‘it’s only a piece of cardboard’.

However, he did acknowledge that it could lead to a 'tit-for-tat' between both communities.

He accepted issues at Irish Street but put that down to the centenary celebrations attracting overzealous dumpers.

Alderman Guy made it clear that ‘no decision has been taken as such' and hopes that after further discussions ‘common ground will be found’.

It is up to all councillors to improve the working group, he added.

Talks are expected to continue over the coming days and Alderman Guy said he is happy to take part.