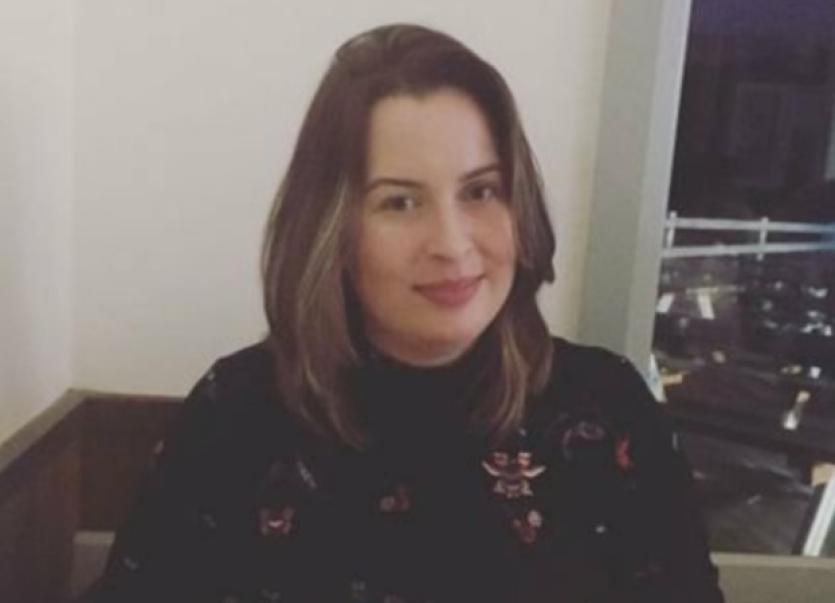 A pro-choice activist has called on the Western Trust to immediately reinstate its abortion service to protect women who are having to travel to England for a termination or access unregulated pills online.

Doctor Maeve O’Brien of Alliance For Choice Derry appeared at today’s Western Trust Board meeting where she highlighted the ‘unnecessary stigma and trauma’ being inflicted on local women.

Statistics released by the UK Government today show that in 2020 - in the middle of a pandemic - 371 women travelled to England for abortion from Northern Ireland and 194 from the Republic of Ireland.

Two months later women in the Western Trust area are still unable to access the service.

Speaking at the meeting, Dr O’Brien shared the concerns of ‘people on the ground’ and questioned why the EMA service ‘collapsed’ in the area.

In the absence of this service, she said: “Women in the Western Trust area are being placed at risk due to the lack of provision of safe abortion care during a global pandemic.

“We do know of two cases where women in Northern Ireland have attempted suicide, due to the lack of abortion access, since lockdown in March 2020.”

Addressing Western Trust Directors, she made reference to a specific case reported in the New York Times which detailed the dilemma facing a local woman who sought an abortion.

This woman described as ‘terrifying’ the experience, and asked how she was supposed to travel to England during a pandemic while her three children were at home all day.

Dr O’Brien said a social worker offered the lady support over the telephone but she was left ‘scared’ with no choice but to consider administering an abortion herself.

The meeting was told that women are being forced to either order pills online or travel to England - ‘both options are harmful’.

She pointed to comments made by Health Minister Robin Swann this week, when he warned of ‘dangerous counterfeit or substandard medicine’ that is being ordered online.

“All of these options cause unnecessary stigma and trauma which is why we are imploring that early medical abortion must be restored to the Western Trust,” Dr O’Brien said.

She added that a paper was recently published by Ulster University academic, Dr Fiona Bloomer, which showed that out of over 300 respondents, 60 per cent of NI healthcare professionals working in the field were willing to provide or lead medical abortion services.

In her view there are enough clinicians to provide the service.

Therefore, she asked the Board how EMA collapsed and when it will be reinstated because ‘the appetite to provide it is there’.

The Trust Board advised Dr O'Brien that a response would be provided over the coming days.

Given that Derry City & Strabane District Council voted overwhelmingly to support safe access zones to protect HSC staff and service users and weekly protests outside the Waterside Health Centre, she asked how the Trust proposes protecting employees and service users at such sites going forward.

Finally, she said it has taken as long as six weeks and up to three months to access ‘simple services such as the insertion of an intrauterine device (IUD)’ - a small plastic T-shaped device used for birth control.

Dr O’Brien continued: “Pragmatically speaking, we know that providing contraception is of benefit not only to service users but to the NHS in England who note that for every one pound spent on contraception, ten pounds is later saved by the health service.

“By allowing the collapse of EMA with the significant waiting lists for contraceptive provision, the Western Trust is arguably leaving women in the area in vulnerable position, especially during the pandemic.

“And instilling a long-term budgetary overspend as well.”

Dr O’Brien asked the Western Trust Board to apply pressure on the Health Minister to commission abortion services immediately and to bring NI in line with the Committee on the Elimination of Discrimination against Women (CEDAW) recommendations by providing support for clinicians who are willing to offer the service.

Since then, health trusts have been providing services, including an interim early medical abortion service to ensure access whilst services are commissioned.

This service has been facilitated through Informing Choices NI (ICNI) which acts as the Central Access Point.

This has enabled people across the North to contact a single telephone number to access information, pregnancy choices counselling and, when requested, referral into an early medical abortion service within Northern Ireland’s health trusts.

Back in April, a statement was shared by Informing Choices NI which said the Western Trust EMA service had been run by a single doctor over the past year which was no longer sustainable, meaning women in NI faced a postcode lottery in accessing vital reproductive healthcare.