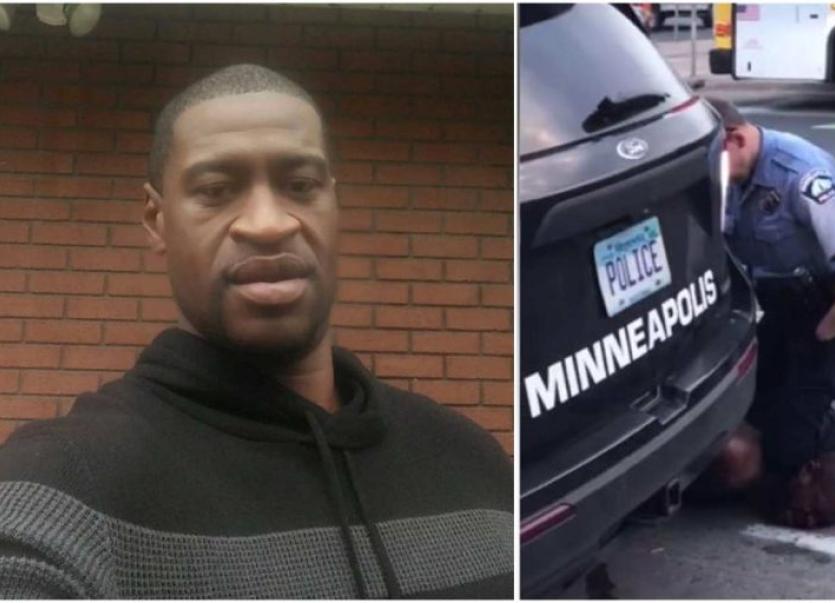 A number of events will be held in Derry next week to mark the first anniversary of the death of George Floyd.

Mr Floyd, a 46 -year-old black man, died on May 25 last year while being restrained by a police officer Derek Chauvin.

His death sparked worldwide protests in support of the Black Lives Matter campaign.

Chauvin was recently found guilty of second-degree murder and is awaiting sentenced.

The North West Migrants Forum (NWMF) is marking the first anniversary of Mrs Floyd's death with a series of events in Derry.

The event schedule includes the launch of an online book of remembrance and an online memorial service that is taking place on May 25 from 7.30pm to 9pm.

The service will be live-streamed through the NWMF Facebook page.

NWMF is also asking members of the public to light a candle at 9.25pm after the online memorial service and display it on their windows in memory of Mr Floyd.

They are then encouraged to share a photo of their candle on social media, tagging the NWMF and using the hashtag #uniteaganistracism.

Lilian Seenoi-Barr, Director of Programmes at the North West Migrants Forum, said:  “It’s hard to believe that it has been a year since the brutal murder of George Floyd in America, a tragedy that should never have happened.

“We must continue to work together to stamp out racism and hold accountable the structures and systems that have allowed such heinous acts to continue to occur.

“This includes the PSNI and the NI executive just as much as the powers that be in USA. So let us connect, unite and be the change that we want to see within our communities, towns and cities."