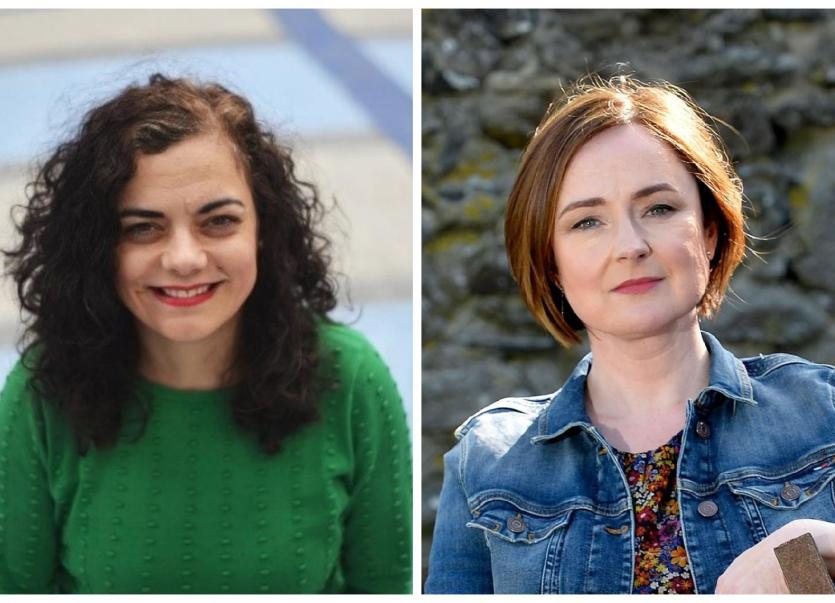 Derry & Strabane is one of only four areas in the UK to access a £3.29m fund which aims to improve mental well-being.

The Ideas Fund launches in Northern Ireland to help improve mental well-being as research reveals a decline during the pandemic.

It is a new grants programme that will enable the UK public to think about, develop and test ideas to help improve mental wellbeing in the area where they live.

The Fund has been designed to help people tackle problems that matter to them by connecting them with research professionals who can help bring their ideas to life.

Initially the Fund will focus on ideas related to mental wellbeing, with £3.29m funding to support community initiatives in four geographical areas of the UK including the Derry & Strabane District Council area.

The other three locations covered by the Fund include the Scottish Highlands and Islands, Oldham in Greater Manchester and the city of Hull.

Findings published today from ‘Mental Wellbeing in the UK’ research commissioned by the BSA reveal that one in ten (15%) adults surveyed by YouGov in Northern Ireland described their mental wellbeing as poor; and a third (33%) said their wellbeing had worsened since coronavirus restrictions were first introduced in March 2020.

Other findings from the survey showed that across the UK, more women (52%) than men (39%) said their wellbeing had deteriorated.

A third (34%) of all UK adults surveyed said they thought young people aged 16-30 were most likely to have poor mental wellbeing in the area where they live.

Reaching people who may have been overlooked by research in the past is a key aim of The Ideas Fund – particularly in rural or minority ethnic communities, amongst the young, marginalised and socioeconomically disadvantaged people.

In Northern Ireland, the Fund will be working in partnership with the North West Community Network (www.nwcn.org) and Developing Healthy Communities (www.dhcni.com) to engage local people.

North West Community Network’s Roisin McLaughlin, said: “The North West includes the second largest city in Northern Ireland as well as many rural communities, and many people living in areas with high levels of deprivation.

“We know the community sector provides vital support, particularly with regard to mental wellbeing, and there are some amazing local researchers in universities and beyond. We can’t wait to see what they can do together as part of The Ideas Fund.

“We’re really keen for anyone with an idea – either from the community or a research background – to register their interest on the Ideas Fund website and either myself or another local representative will be in touch.”

The Interim Mental Health Champion, Professor Siobhan O’Neill, added: “I am delighted that Derry City and Strabane District Council area have been chosen to participate in this programme.

“This is a much welcomed opportunity for our voluntary and community sector that are already doing such great work in addressing issues around mental health and wellbeing in their areas.

“This funding comes just as we are in the consultation period of the Draft Mental Health Strategy and the programme will offer an evidence-based approach to explore how communities can deliver mental health and wellbeing services.”

Delivered by the BSA and funded by Wellcome, the Fund supports the BSA’s belief that science is about ideas that can and should come from anywhere and Wellcome’s commitment to funding ideas that empower people, lead to better research and enable science to solve urgent health challenges.