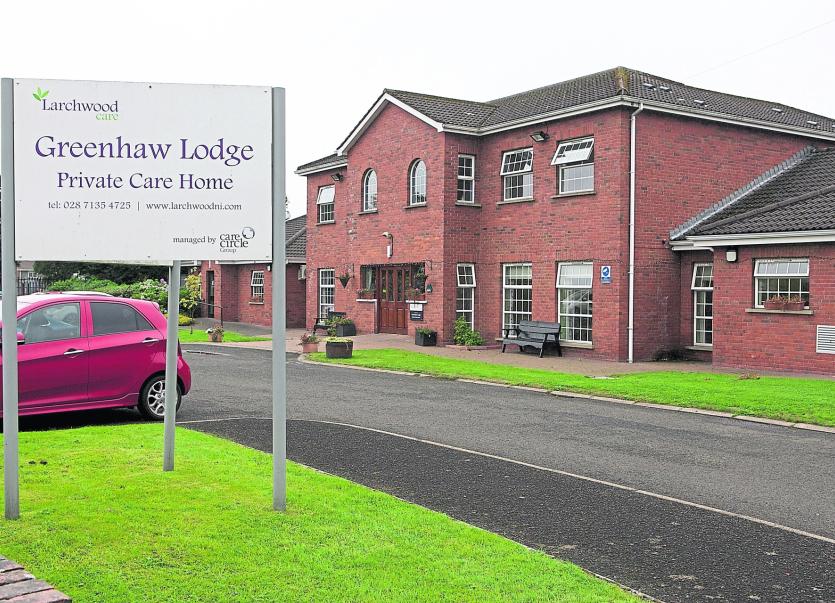 Thirteen residents of Greenhaw Lodge Care Centre who were moved to Waterside Hospital following a Covid-19 outbreak have now resettled in alternative accommodation.

Greenhaw care centre has been the subject of a court order following an RQIA inspection on September 10.

That required the Trust to relocate all 41 residents.

Greenhaw is a 43-bed privately owned care home located on Racecourse Road which specialises in providing care to those with dementia.

By October 29, it emerged that 26 residents had relocated, however, due to a Covid-19 outbreak the remaining 13 residents moved to Ward 5 at Waterside Hospital.

Staff from the care home transferred to look after this group of residents.

Western Trust Chief Executive Dr Anne Kilgallen told Thursday’s Western Trust Board Meeting that throughout November ‘our own team in Waterside has played a fundamental role in overseeing standards of care in Ward 5’.

They mitigated ‘some early risks around the potential transmission of Covid’ to other parts of the hospital.

Dr Kilgallen commended Ann Marie McIlmoyle who stepped in as a Ward Sister to manage Ward 5, and was supported by Infection Prevention and Control (IPC), estates and support services team.

All 13 residents moved to a local care centre on December 2, she concluded.

In March, health watchdog RQIA was made aware of a leak within Greenhaw’s plumbing system, affecting the hot water temperature and pressure to a number of bedrooms and sanitary accommodation in the home.

It was then discovered that the dangerous bacteria legionella was in the home, however, none of the residents had Legionnaires’ disease.

The direction to temporarily move residents from the home came as a result of the ‘very major refurbishments’ required, according to an RQIA spokesperson.

That includes the provision of sufficient handwashing facilities and reinstating water supplies to bedrooms which would make it very difficult to provide the necessary standard of care. 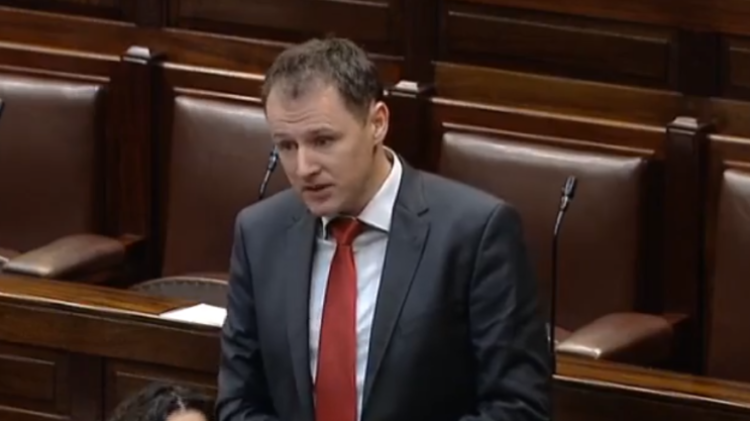