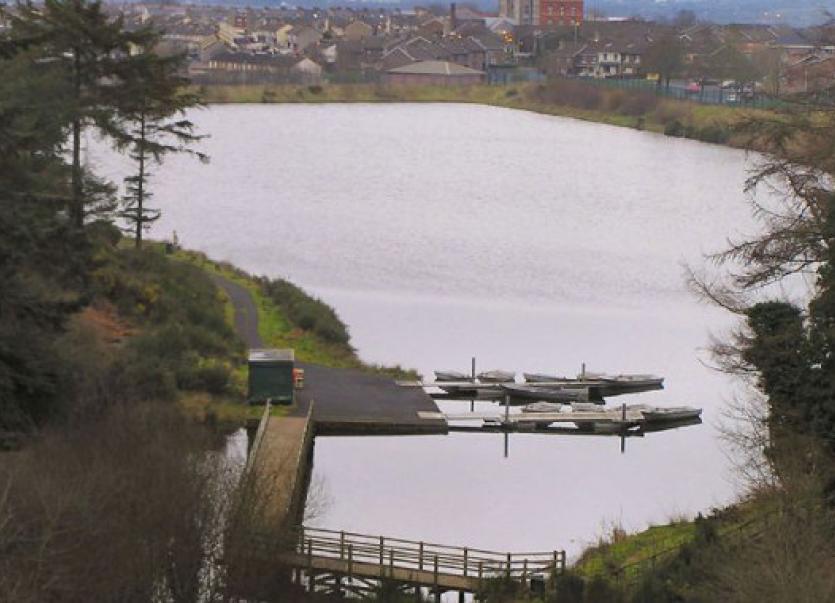 The local council is ‘expected’ to take on managerial responsibilities at Creggan Reservoirs to ensure that major developments in the city are able to progress, according to a Foyle MLA.

A flood inundation map shows that in the event of reservoir failure, areas as far away as the Strand Road and Buncrana Road would be impacted.

At present it is known that the flood risk associated with the reservoirs will affect developments at Fort George, a community centre and social housing in the Glen area, the A2 Buncrana Road and possible Magee expansion on the Duncreggan Road.

In addition, private development at the former Arntz Belting site falls within the flood inundation zone.

Reservoirs are rated either low, medium or high which determines the level of management required and by extension long-term maintenance costs.

Legislation requires a £1m programme of works to be carried out before planning permission is granted at several high-profile sites in the city.

Under current guidelines the financial burden would fall on not-for-profit organisation Creggan Country Park Enterprises as the designated manager of the site.

But Sinn Féin MLA Martina Anderson now says that a paper will be presented to councillors next month proposing that the council assumes the role of site manager.

In a statement yesterday a council spokesperson said that along with relevant government departments it is looking at ‘a range of options’ in relation to the management and maintenance of Creggan Reservoir.

She expects ‘imminent progress’ to be made on the management of the reservoir and is urging the Department for Infrastructure (DfI) and the local council to progress ‘vital safety works’ at the reservoir.

Martina Anderson said: "To remove existing DfI planning objections for Fort George and the new Glenview Community Centre, there is a need for structural works to be carried out to the Creggan reservoir and for the council to adopt the management of the site.

“I expect a report to be presented to a council committee in the coming weeks which if passed will see the council adopt the management of the reservoir.

“The council are a strategic partner in the development of the new Glenview Community Centre and the A2, Magee expansion and Fort George developments are all key elements of the council's Strategic Growth Plan for the city and district.

“Therefore, it makes absolute sense that councillors would support the proposal.

“Regarding the required structural works at the Reservoir, the ultimate responsibility for Reservoirs resides with the DfI and the Minister should not abdicate her responsibility by refusing to support any application submitted for funding.

“I am calling on her department officials to continue to engage with the council to finalise a joint funding package for the works as soon as possible.

“I will also not hesitate to lobby Sinn Féin ministers to assist the project if required.

“I will not allow a situation to develop where so many key projects are jeopardised given the major economic, infrastructural and community benefits they will bring to the entire city."

SDLP MLA Sinead McLaughlin said she is ‘very pleased’ that progress is being made regarding the flooding concerns relating to the Creggan Reservoirs.

“I have been actively involved in the resolution of this since June and have instigated action by the council, including a paper going to a council committee.

“The proposal to be considered by councillors for the council to take management responsibility for the repair and remediation of the reservoirs is sensible and consistent with the demands I have put to the council, along with SDLP councillor colleagues.

"It is essential that we make urgent progress in terms of reservoir safety and assurance, not only so that Fort George and other signature projects obtain planning approval, but also to protect residents and property in Derry given the assessed flooding risk."