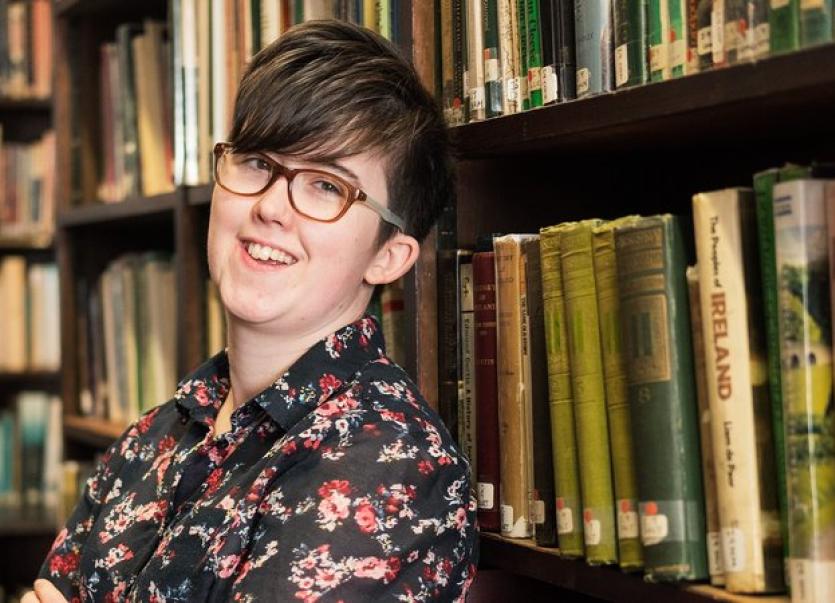 A man charged with the murder of journalist Lyra McKee has applied for a bail variation to allow him to enter the Creggan area.

Paul McIntyre, 53, of Ballymagowan Park, is charged with murdering Lyra McKee, possessing a firearm with intent to endanger life and belonging to a proscribed organisation, namely the IRA, on April 18, 2019.

He faces additional charges of rioting, possession of a petrol bomb, throwing a petrol bomb and arson of a Ford Transit van on the same date.

Ms McKee was shot dead while observing a riot in the Creggan area of the city that night.

At Derry courthouse today defence solicitor Derwin Harvey asked for McIntyre's bail to be varied to allow him to enter Creggan in order to care for his mother between 10am and 8.30pm.

He added that the defendant has adhered to all bail conditions.

The court heard that his mother is 78-years-old and has a number of health conditions including COPD and arthritis.

She has mobility issues, Mr Harvey said, and needs help.

Before the pandemic, McIntyre’s sister and brother were helping.

Mr Harvey said the defendant’s brother weighs 30 stone and has a pin in his leg.

In September he developed a condition that caused ulceration and he is now unable to meet his own health needs.

The defence solicitor said McIntyre’s mother and brother both have mobility problems and are ‘exposed to the risks associated with Covid’.

“His sister is physically incapable of assisting his mother by herself,” Mr Harvey added.

Amongst his bail conditions McIntyre is prohibited from entering Creggan or associating with certain individuals, namely members of republican group Saoradh.

Mr Harvey said the defendant is ‘the ideal man to help’ as he’s at home from 7pm-7am on curfew.

The court was told that one of McIntyre’s co-defendants is allowed to enter Creggan but Judge Magill said that was during daylight hours and ‘it is not entirely appropriate to compare’.

The judge said that the period asked for won’t assist his mother through the night and he wasn’t persuaded that such a lengthy period was appropriate.

He also suggested that the health service should be able to help.

Judge Magill said the views of police and the Public Prosecution Service (PPS) would be necessary before any decision is made.

The case was adjourned to a court sitting on November 27. 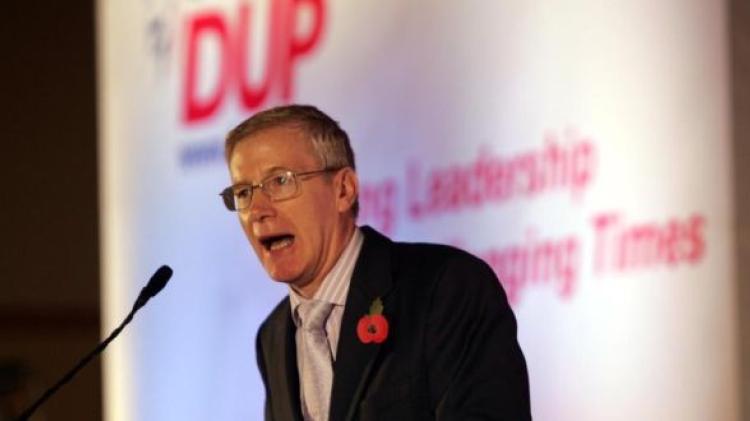 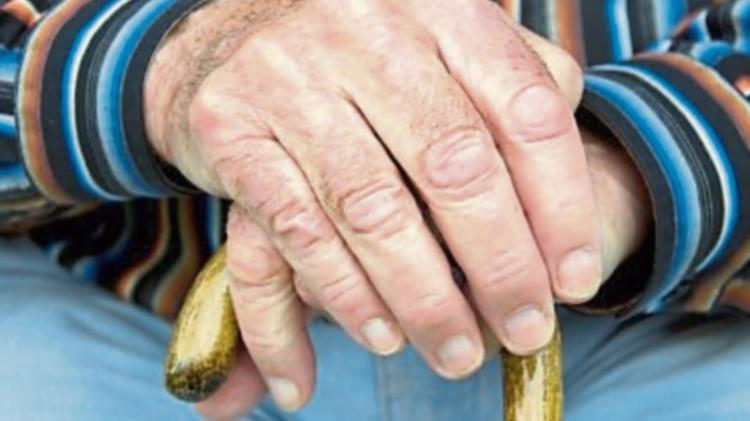