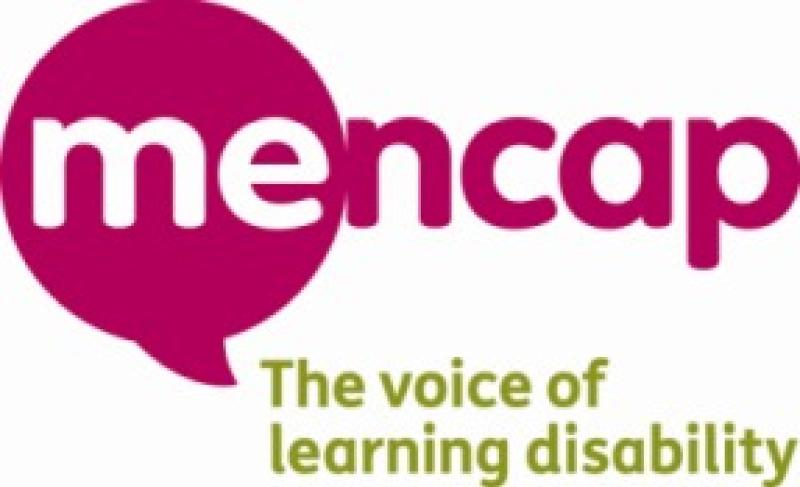 An investigation has been launched into an incident in Derry where an ‘extremely vulnerable’ woman under the care of Mencap entered the River Foyle.

The incident took place on October 3 but has only now come to light.

The Derry News was contacted by a member of the public who expressed fears about the safety of the Mencap service user.

Mencap is a UK based charity which supports people with learning disabilities.

The woman concerned has learning difficulties and severe mental health issues which lead to suicidal ideation.

Along with other vulnerable individuals she lives at a Mencap run supported living facility in the city.

She cannot be identified for legal reasons but is a woman who requires 24-hour care and support because of her complex needs.

On the night of October 2 she was experiencing an acute mental health episode and had to be transferred to Altnagelvin Hospital.

It's understood that her care plan states she should be accompanied by a worker at all times.

She wasn't on this occasion for reasons unknown.

The lady was discharged from hospital the following morning when it’s understood that she got a taxi home.

However, she did not make it back to her accommodation and her movements at this time are unclear.

It was later discovered, that while still in a vulnerable state of mind the woman made her way to the River Foyle where she entered the water on more than one occasion.

Thankfully, she re-emerged and walked back to her accommodation soaking wet and freezing where workers looked after her.

It has been claimed that Mencap and the Western Trust did not immediately investigate the matter.

Mencap was asked to explain why a woman with such complex needs was allowed to attend Altnagelvin Hospital without a care worker and what measures have been put in place to ensure this never happens again.

In response a Mencap spokesperson said: “The safety of the people we support is our number one priority.

"It is terrible that this person went through such a distressing experience. From the moment we found out what happened, we have been working with the Trust and hospital to support them.

"We are also working with the Trust on their ongoing investigation into the incident."

The Derry News also contacted the Western Trust to query why this vulnerable service user with a history of mental health issues was discharged from hospital unaccompanied.

And whether it is now investigating the matter.

A Western Trust spokesperson confirmed that an investigation is underway into what it described as an ‘adult safeguarding matter’.